Room for Mongolia's coal exports to grow but with caveat - News.MN 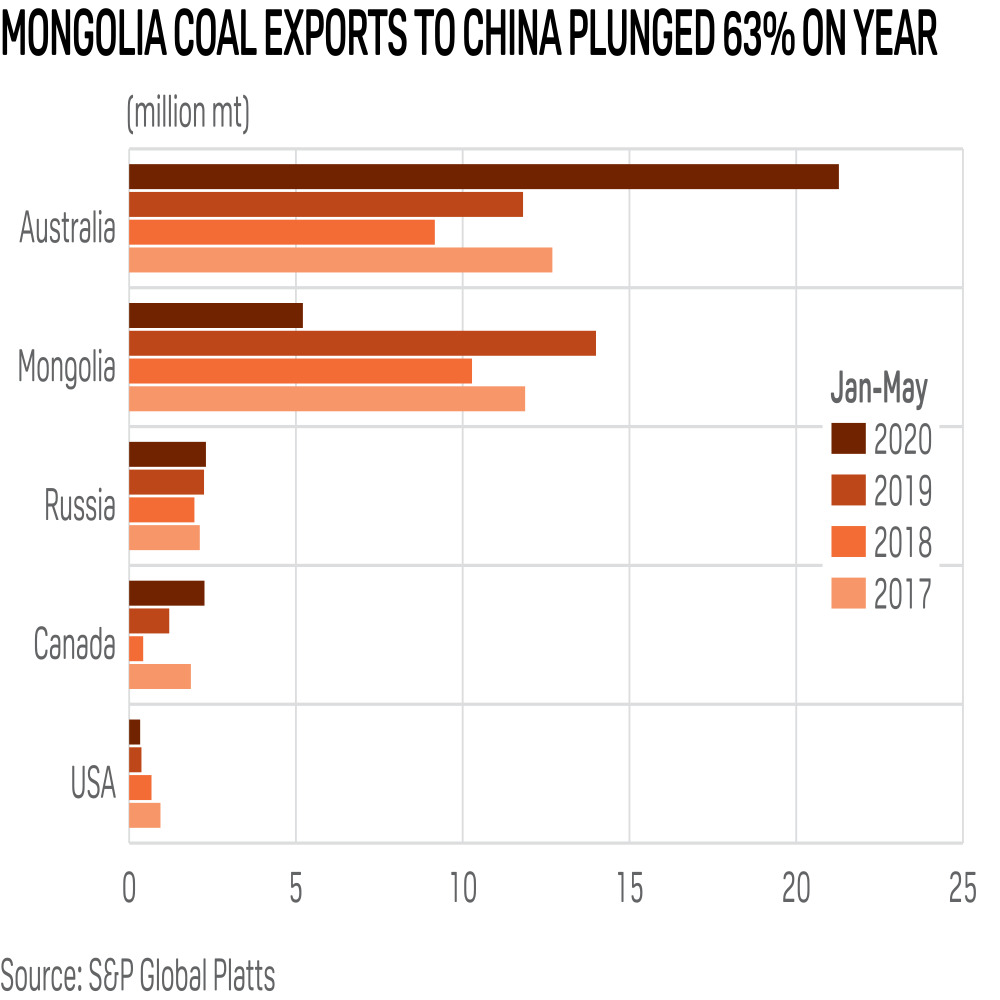 Mongolia’s coal exports to China could be poised for growth in the second  half of 2020 after exports registered a significant 63% year-on-year decline over January-May, China’s customs data released late June showed.

However, the key driver would be the price competitiveness of Mongolian coals, relative to domestic Chinese and seaborne coking coal prices. The latter has succumbed to multi-year lows amid global demand destruction due to the coronavirus pandemic.

Market sources said the massive decline in Mongolia’s year-to-date coal exports to China boils down to two reasons. Firstly, the brief closure of Mongolia-China borders from February-March due to the Mongolian government’s efforts to contain the spread of the virus, and secondly, uncompetitiveness of Mongolian coal prices.

Just this week, between 1,000-2,000 trucks carrying unwashed Mongolia coals have been transported through the Ganshuunsukhait/Ganqimaodu and Ceke border crossings, the gateway for Mongolia coking coal to China, industry sources said. This compares with 300-400 trucks in the second quarter of this year.

Market sources said that Mongolia’s coals are not explicitly subjected to import quotas, but there are other means to control the inflow of Mongolia coals, for example the slowdown at the borders for customs declaration and any slight change in the relationship between the governments of Mongolia and China may impact trade flows.

“Currently, Mongolian coals have no price advantage compared with seaborne coking coals, which have fallen to multi-year lows. However, as the import quota wears thin and given the government’s effort at clamping imports, I think some demand may return to Mongolia coals,” a Northern China coke producer, who had increased his seaborne coking coal usage by 10% compared with 2019, Chinese trader said. (source: SP) 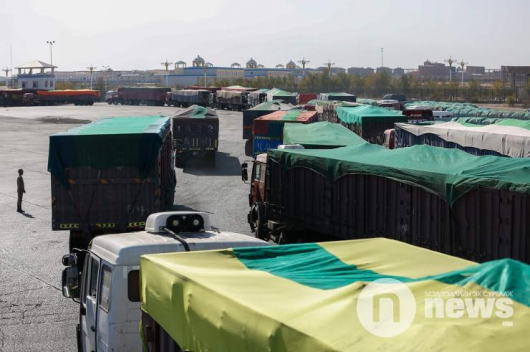 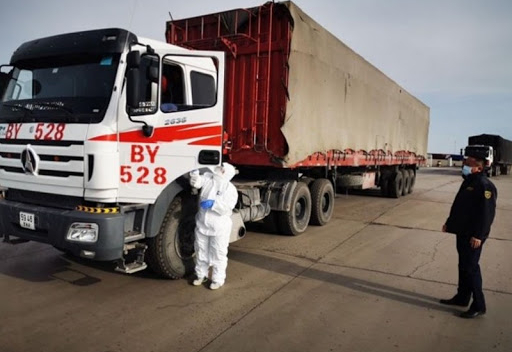 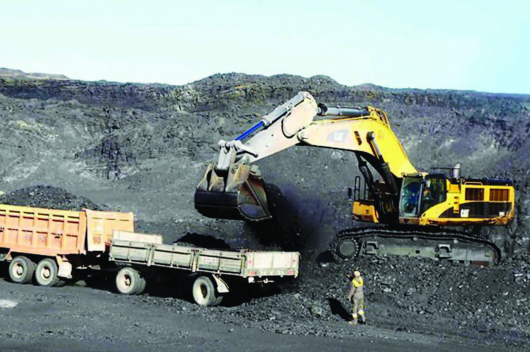