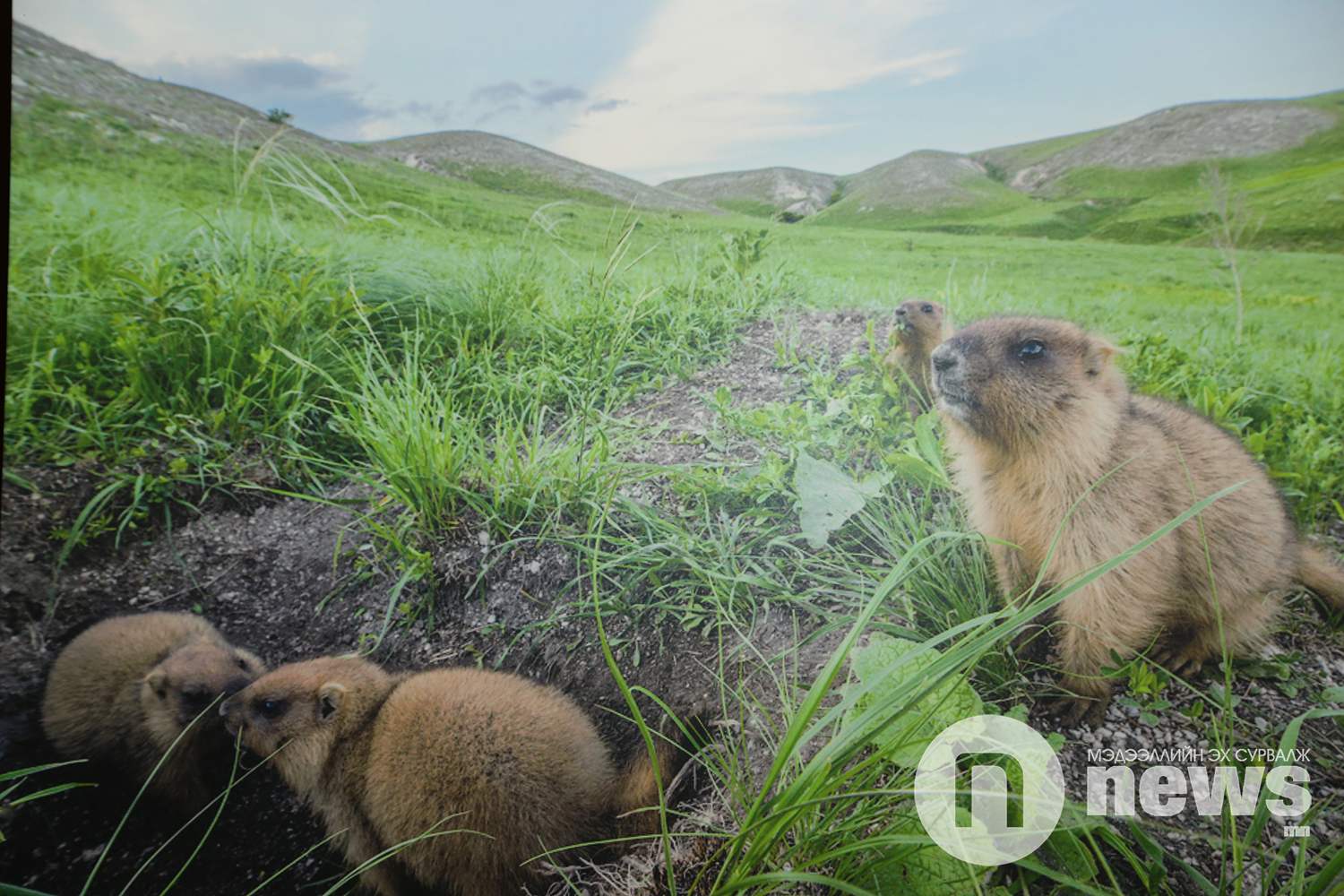 Mongolian police have seized a total of 109 dead marmots so far this year, which could have spread the bubonic plague, the country’s National Police Agency (NPA) said Monday.

The dead marmots were found in 20 vehicles heading to the capital city of Ulan Bator, the NPA said in a statement.

Under Mongolian law, a person convicted of killing, transporting and buying or selling the rodent will be fined up to 3 million Mongolian tugriks (about 1,055 U.S. dollars).

A total of eight suspected cases of bubonic plague have been reported across the country so far this year, and 17 out of all 21 Mongolian provinces are now at risk for the bubonic plague, the country’s National Center for Zoonotic Diseases said.

The bubonic plague is a bacterial disease that is spread by fleas living on wild rodents such as marmots. The disease can kill an adult in less than 24 hours if not treated in time, according to the World Health Organization. 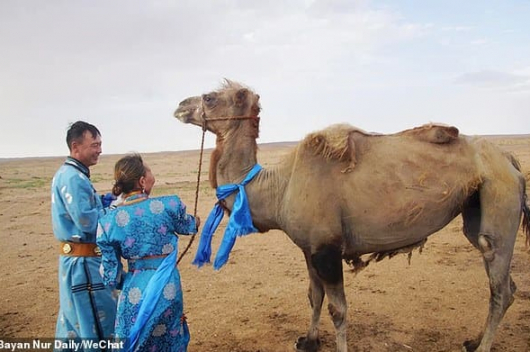 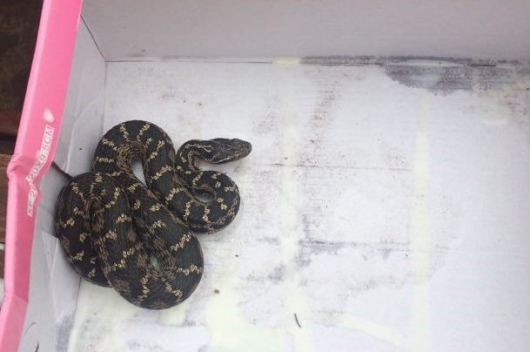