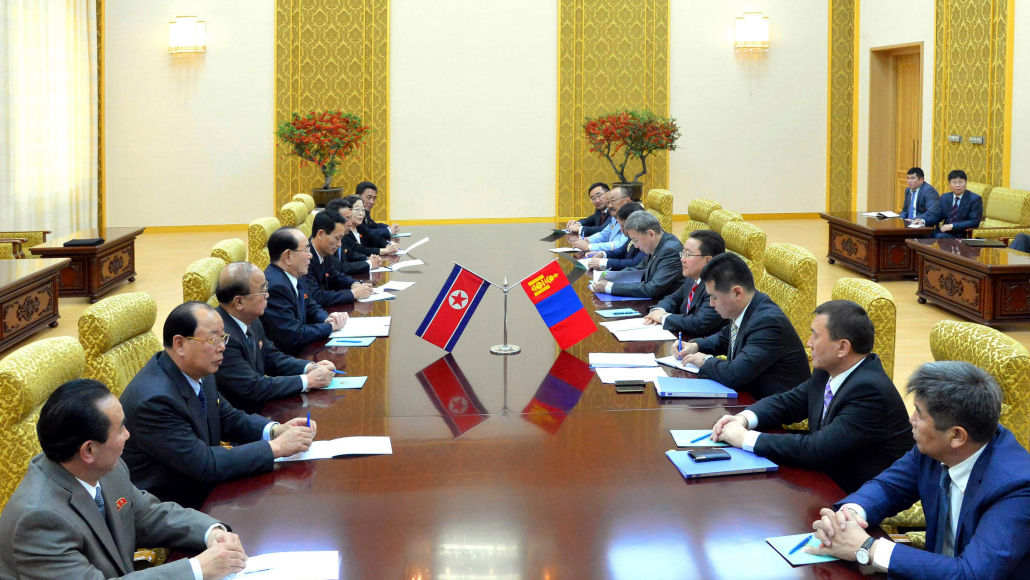 The Korean Workers’ Party newspaper, the ‘Rodong Sinmun’ reported on Wednesday that Kh.Battulga thanked Kim for sending a congratulatory message to the Mongolian leader on the 99th anniversary of the Mongolian People’s Revolution.

“I express my sincere gratitude for your warm felicitations on the 99th anniversary of the People’s Revolution,” Kh.Battulga reportedly said.

The Mongolian president said the two countries share a “historical and traditional friendship” because of the efforts of “previous generations of leaders.” “I will continue to cooperate with your highly esteemed self [Kim Jong-un] in order to ceaselessly advance this relationship to meet the interests of our two peoples,” President Battulga said in his message, according to the Rodong.

Mongolia has pursued democratisation and declared itself a nuclear weapon-free zone following the collapse of the Soviet Union, but it has maintained a tradition of friendship with Pyongyang.

Ulaanbaatar has also been playing a mediating role in North Korea talks behind the scenes. In 2019, a former Mongolian official told UPI a future U.S.-North Korea summit in the Mongolian capital could not be ruled out. 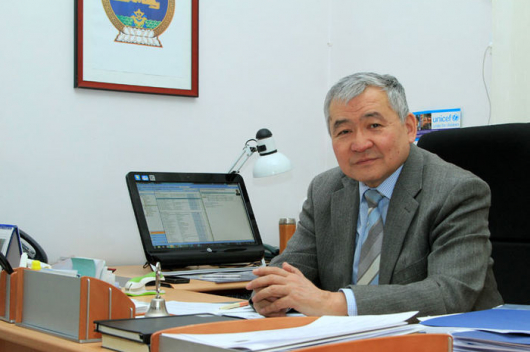 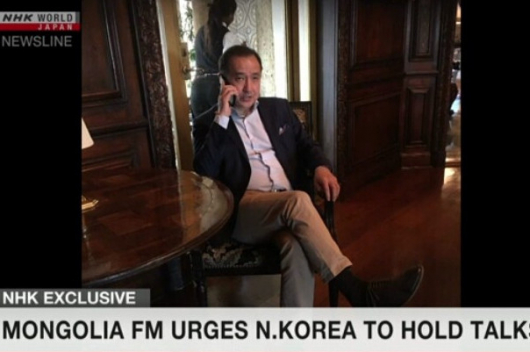 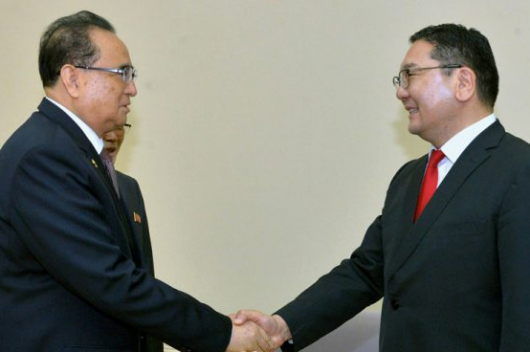