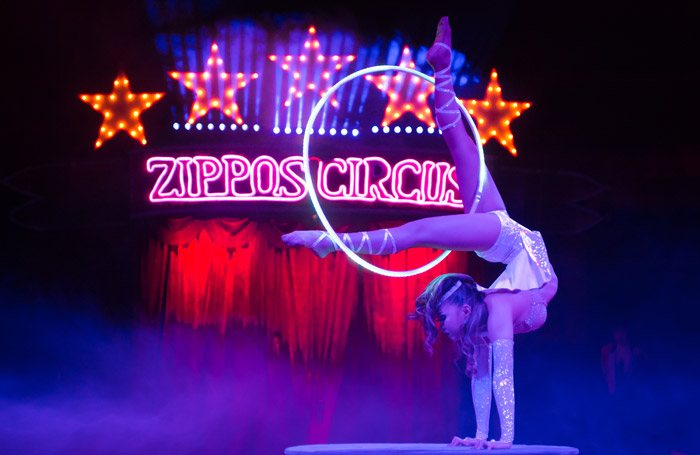 Eight international circus performers who were stranded in Newbury, a town in the south of England, unable to perform since March 15 due to the coronavirus lockdown, have finally returned to Mongolia.

The artists, who had been living at Zippos Circus, had managed to raise enough money from family and friends to afford flights on a repatriation charter from Istanbul to Mongolia, but had been in desperate need of funds for the flight from Heathrow to Istanbul.

They finally departed London on July 8 and the next day flew back to Ulaanbaatar, the capital city of Mongolia.

It was reported by the local paper, the Newbury Weekly News, on June 11 that the Mongolian performers were seeking around £6,000 to be able to go home after being stranded with no work and with no recourse to public funds due to their Tier 5 visas. The group survived on donations from strangers and from the West Berkshire Foodbank.

They were finally able to buy the tickets to Istanbul thanks to the fundraising efforts by charities such as Caritas, the social action agency of the Catholic Diocese of Portsmouth, and the kind support from the local community. 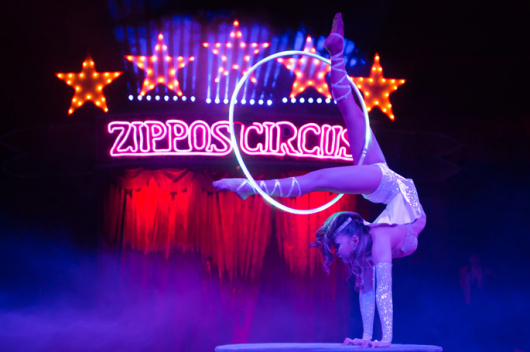 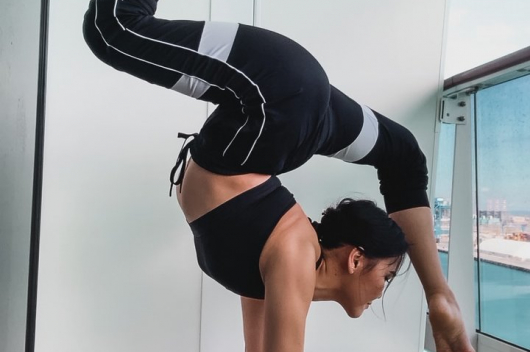 50 days at sea for contortionist from Mongolia 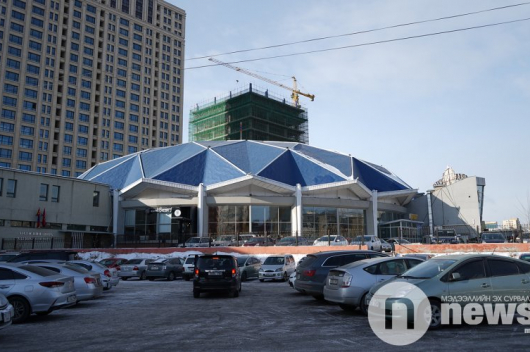 The tragedy of the Mongolian National Circus