Controversial MP sentenced to over five years in prison - News.MN 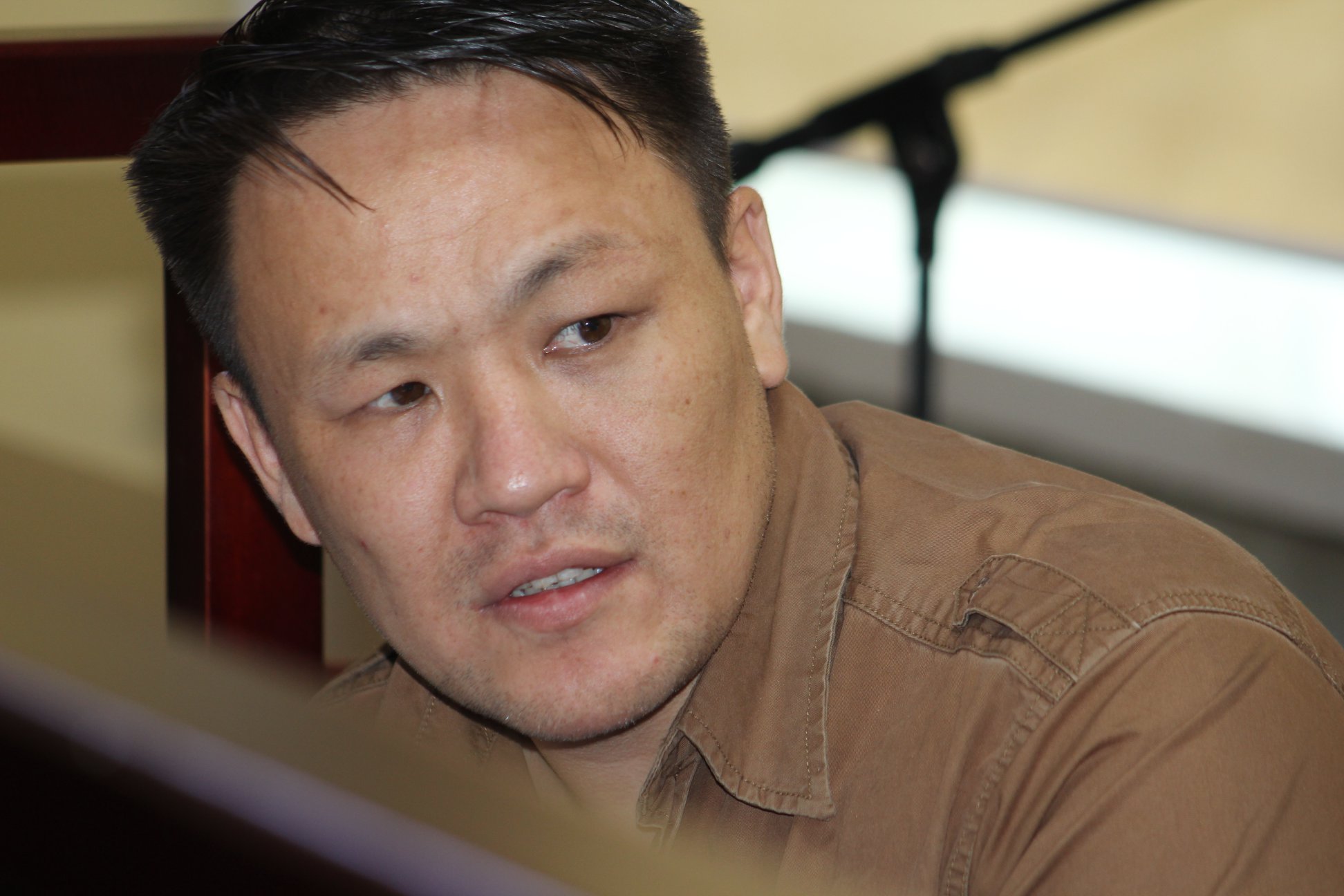 Former MP N.Nomtoibayar was sentenced to five years and five months in prison for abuse of power on Tuesday.

N.Nomtoibayar was found guilty of giving privileges to others by abusing power, including ordering the implementation of 29 projects and programmes in his capacity as Mongolian Minister of Labour and Social Protection.

On 28 May, the former minister was sent to the 461st Detention Centre by order ot the Primary Criminal Court of the Bayanzurkh, Sukhbaatar and Chingeltei Districts of the Mongolian capital. Previously, N.Nomtoibayar has been banned from leaving the country.

The former member of the ruling Mongolian People’s Party recently ran for parliamentary elections as an independent candidate but failed to win a seat in the country’s 76-seat unicameral parliament. 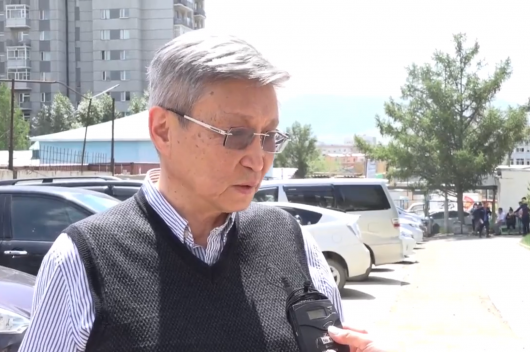 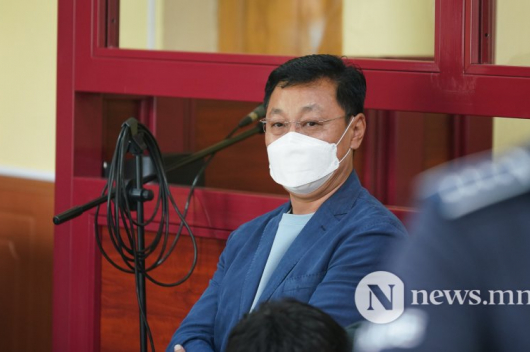