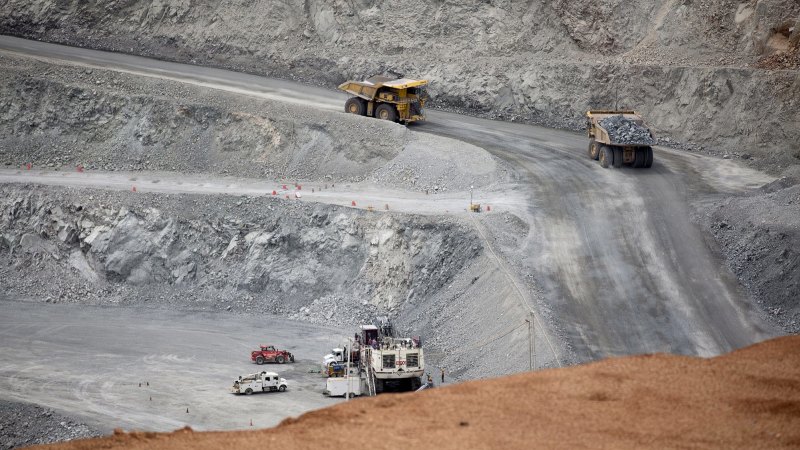 Australian miner Rio Tinto has been forced to slash forecasts for the amount of copper it hopes to extract in the expansion of Mongolia’s giant Oyu Tolgoi mine after redrawing the design plans due to rock instability risks.

Rio Tinto’s updated feasibility study, to be lodged with Mongolia’s government, details a 17 percent reduction in recoverable copper reserves from the mine’s main deposit due to the new plans leaving more ore in place to serve as pillars for geotechnical stability.

The feasibility study also confirmed earlier forecasts that the expansion would cost between USD 1.3 billion and USD 1.8 billion (USD 1.9 billion and USD 2.6 billion) more than its initial estimate of USD 5.3 billion and would now take 21-29 months longer for first production to begin, meaning mining activity is not likely to start until October 2022 at the earliest.

The plan to enlarge the Oyu Tolgoi mine has been beset by a series of delays and cost blowouts since construction began in 2019.

The long-held plan by Australia’s second-largest miner to enlarge the Oyu Tolgoi mine – one of its most important growth projects – has been beset by a series of delays and cost blowouts since construction began in 2019. But Arnaud Soirat, Rio’s chief executive of copper and diamonds, said the mine redesign was a positive step.

“This amended mine design is another positive step in the development of the underground mine which will unlock the most valuable part of Oyu Tolgoi,” he said.

“We remain focused on delivering the underground project safely and within the guidance ranges we have announced on both cost and schedule.”

Rio said it anticipated that part of ore in the “pillars” would be able to be recovered in the future.

“It is expected that part of the material contained in these pillars will be recoverable at a later stage following additional studies which are currently underway,” it said in a statement.

Once completed, the expansion project would make the mine one of the world’s largest sources of copper, producing more than 500,000 tonnes a year of the metal which is used as a raw material in a wide range of manufacturing applications such as wiring, homewares and vehicles.

The world’s top miners have been seeking to boost their exposure to copper in order to reposition themselves for a decarbonised future in which copper will be increasingly used in clean energy products such as wind and solar power generators and electric vehicles. Electric cars use between four and 10 times as much copper as conventional vehicles.

Oyu Tolgoi is one of the world’s largest known copper and gold deposits and is the country’s biggest source of foreign investment, providing thousands of local jobs. Last week, the company entered an agreement for Mongolia to build a coal-fired plant to supply power to the Oyu Tolgoi mine. 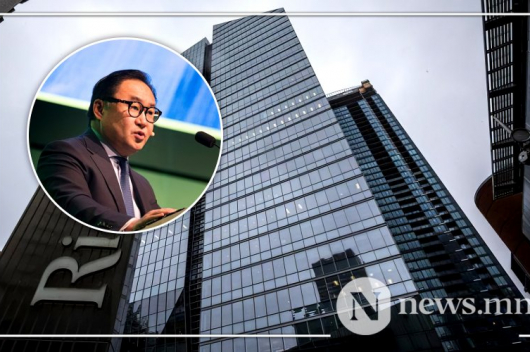 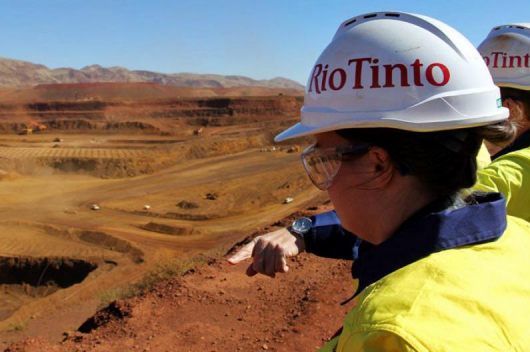