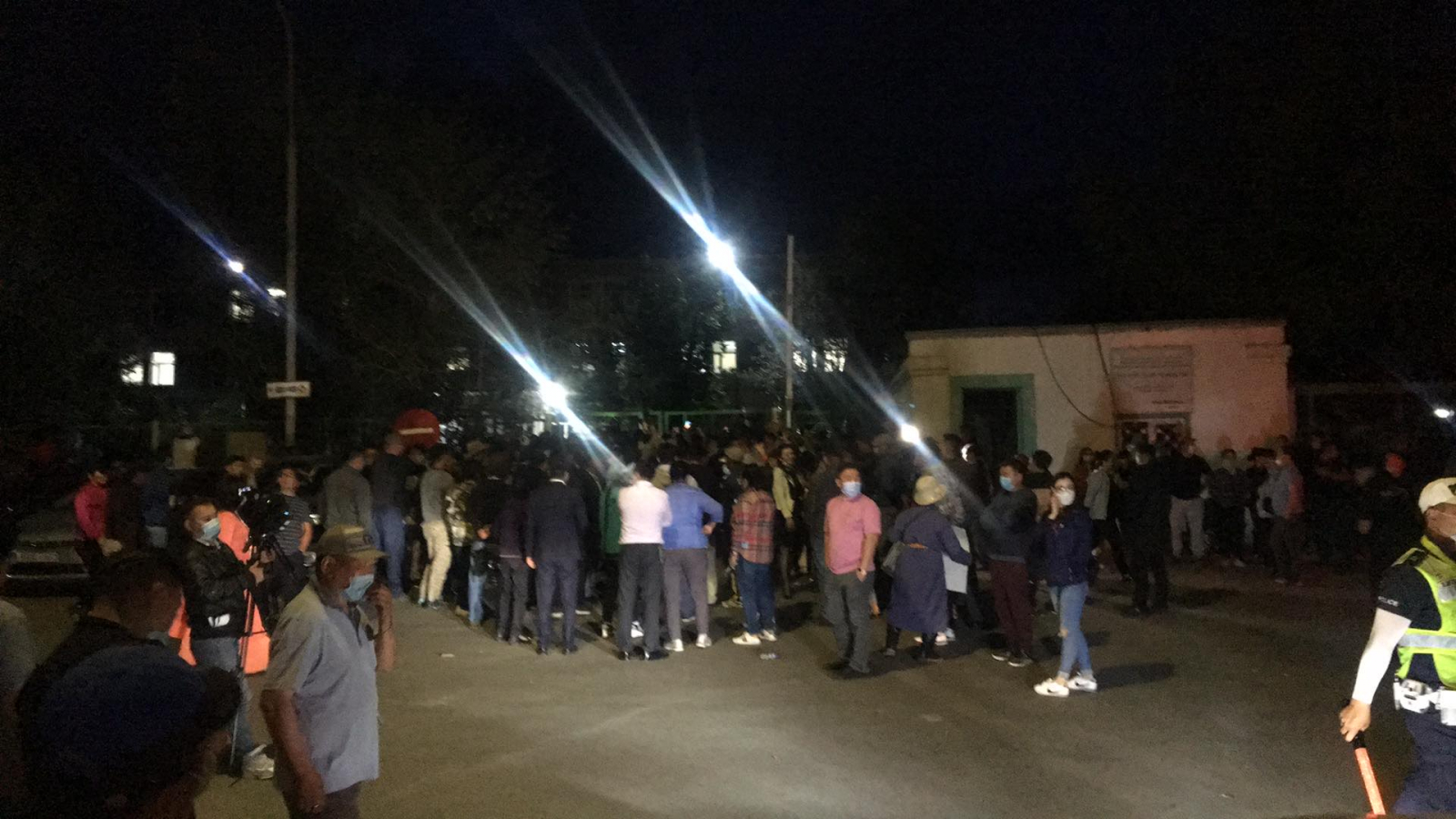 Some 450 people, who came from the Selenge province, are today demonstrating outside the Sukhbaatar District Court of Ulaanbaatar for the second day demanding the release of former Prime Minister J.Erdenebat. The demonstrators, who are from the 17 soums and six small towns of Selenge, have come to the capital by train. Their journey has taken them 10 hours long; so far, they have been demonstrating outside the court for 14 hours.

J.Erdenebat was imprisoned on 16 June after failed to pay the  ridiculously large MNT 10 billion bail issued by the court. The 45-year-old politician is accused of abuse of power for illegally owning protected areas with special licenses in Tost, in the Tosonbulba Mountain Range in the South Gobi Province whilst working as Prime Minister.

J.Erdenebat from the Mongolian People’s Party won a seat in the State Great Khural in the parliamentary election which took place on 24 June. He has been nominated from Selenge Province. It is considered that his imprisonment seriously violated Constitution and the Law on Elections and the Law on Parliament.

Jargaltulgyn.Erdenebat was the governor of the Selenge Province in the north of Mongolia from 2012. When the Mongolian People’s Party won a landslide in the previous 2016 election, he became prime minister, serving from 7 July 2016 until 4 October 2017. 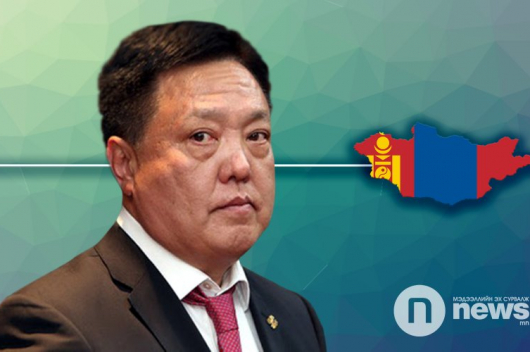