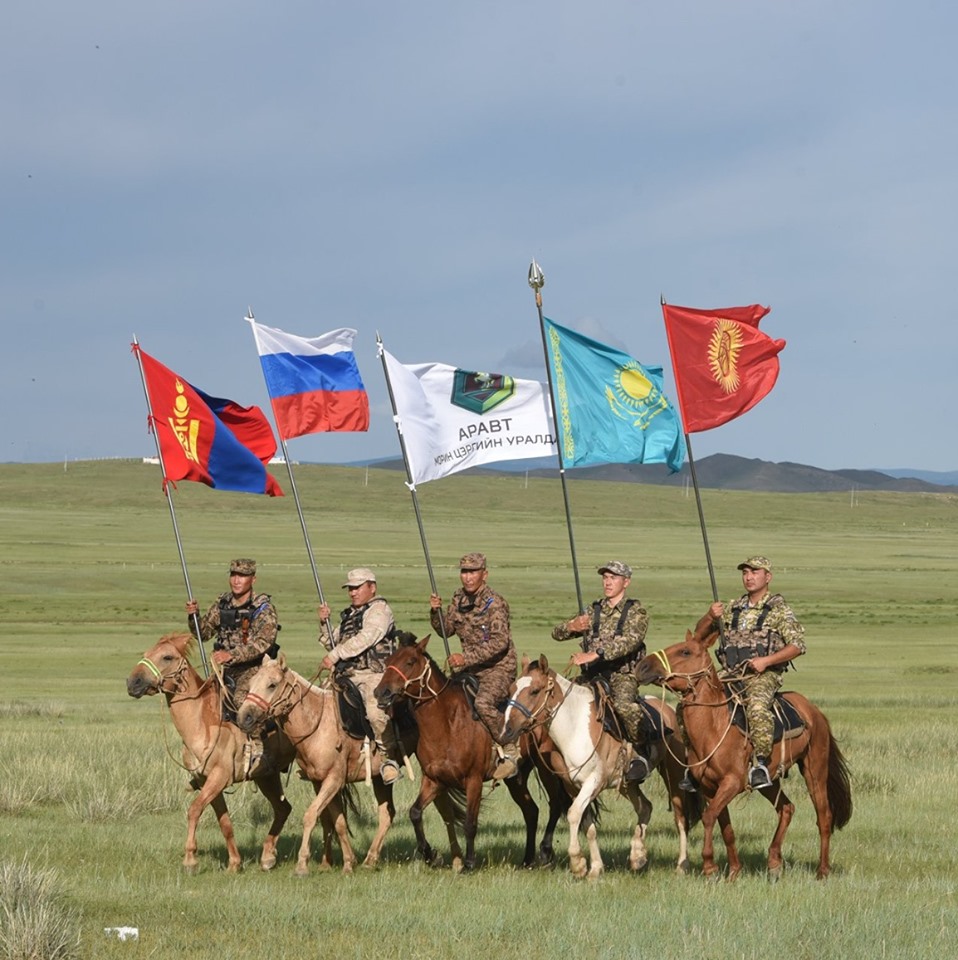 The International Army Games 2020 will be held from 23 August to 5 September. More than 30 international competitions are scheduled to be held during the Games. The annual Moscow-led military drills will take place in 10 countries including Russia, Kazakhstan, Belarus, China and Mongolia.

As a part of the international army games, the “Aravt” international equestrian marathon is to be held in Mongolia for the second year. Moreover, it is planned to hold the first stage competition of the “Military Rally” which will be organised by Mongolia; six countries  including Russia, Serbia, Belarus, Kazakhstan and Kyrgyzstan have expressed a wish to partake in it.

Russian Defence Minister Sergey Shoigu has invited “troops from 90 countries including NATO members,” the ministry said on its website 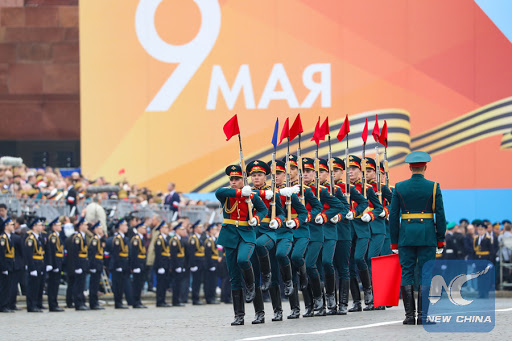 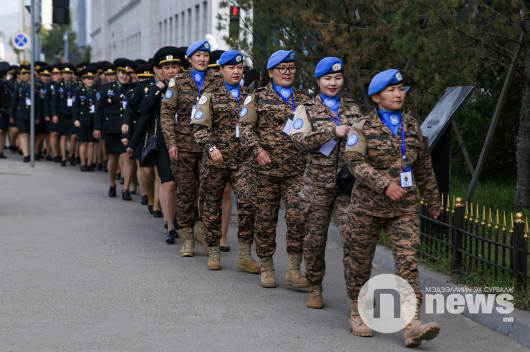