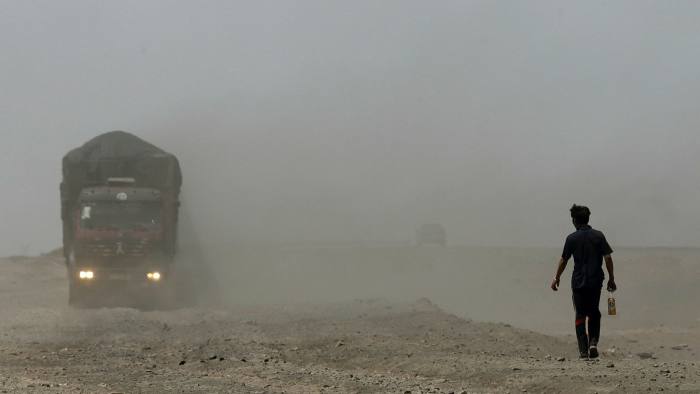 Rio Tinto has been spared from footing the bill for a US$1bn coal-fired power station in Mongolia, where the miner is developing a huge underground copper deposit in the Gobi Desert.

The Anglo-Australian group said on Monday that a government-built plant at the Tavan Tolgoi coalfield would provide the long-awaited domestic power source for its $6.8bn Oyu Tolgoi (OT) project.

The deal comes days after the ruling Mongolian People’s party scored a landslide general election victory and will give the government greater influence over the project, the country’s biggest source of foreign direct investment.

Analysts at Canaccord Genuity said the deal handed Mongolia a “valuable bargaining chip” should there be further disputes over the investment agreement that underpins development of the underground mine and that Ulaanbaatar wants to improve.

“While the elimination of a funding requirement on the order of $1bn is positive, in a world awash with historically cheap capital we view this as a limited benefit relative to the negative strategic and operational implications,” said analysts at Canaccord.

“In addition, we are unclear as to what the impact on the mine’s operating costs will be as the government seeks to recoup a meaningful return on its investment.

Mongolia owns 34 per cent of OT, with the remainder owned by Turquoise Hill Resources, a Canadian-listed company. In turn, Rio owns 50.8 per cent of Turquoise and manages the mining operations.

The existing surface mine at OT is powered by coal-fired electricity that is imported from neighbouring China via overhead cables, but Mongolia has demanded that Rio find a domestic power source.

In February, Rio said a 300 megawatt coal-fired power station costing almost $1bn was the most likely domestic solution, a proposal that was subsequently knocked back by the government.

Under the new agreement, the parties will work towards finalising the commercial terms of a power purchase agreement by March 2021.

Subject to negotiations, Rio will continue to buy power from China for the surface mine at OT until the plant is commissioned and can supply reliable and continuous power from 2025.

The underground expansion of OT is one of Rio’s most important growth projects. When finished it will make the mine one of the world’s largest sources of copper, producing more than 500,000 tonnes a year of the metal used in everything from cars to air conditioning units.

However, the project has suffered setbacks. In July 2019 Rio said the expansion was running 16 to 30 months behind schedule and would cost $1.2bn to $1.9bn more than forecast, although it has since said the delay and cost overrun will be near the middle of that range. 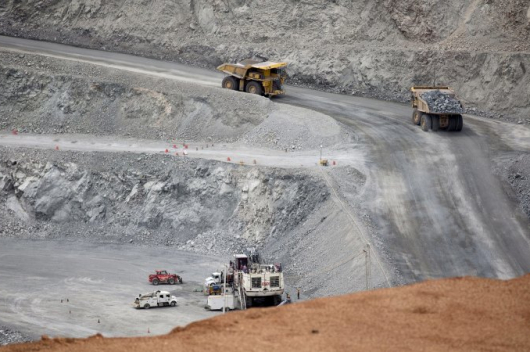 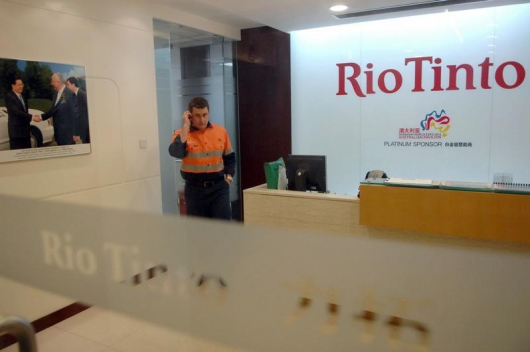 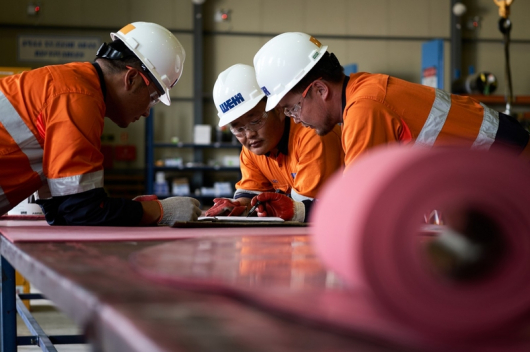