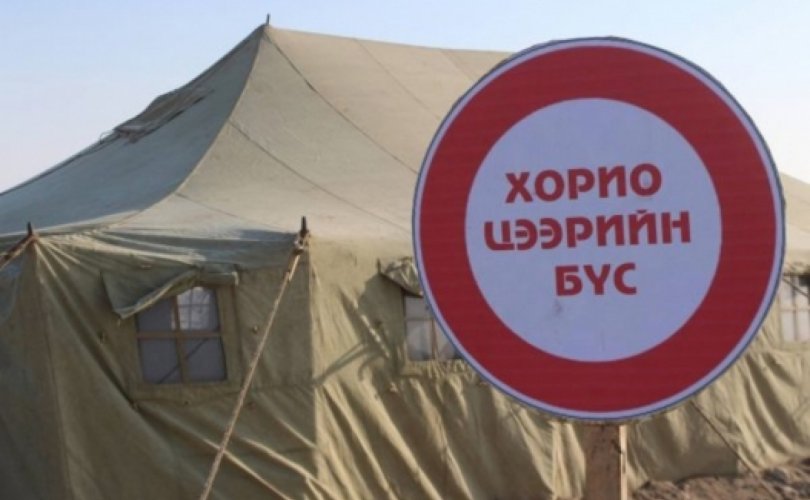 Quarantine measures have been announced in two soums (districts) of Khovd Province, in western Mongolia after the bubonic plague has been reported. The quarantine started at 10.00 p.m. on Monday 29 June for undefined period.

According to, the National Centre for Zoonotic Diseases (NCZD), a 27-year-old resident of Tsetseg Soum in Khovd Province was taken to a hospital on Sunday after having eaten marmot meat. The young woman is under treatment and is in a critical condition. It appears she has been in direct contact with over 60 people and indirectly with more than 400 individuals.

A couple died of bubonic plague in the neighbouring western Mongolian province of Bayan-Ulgii in April, 2019, after eating raw marmot meat. 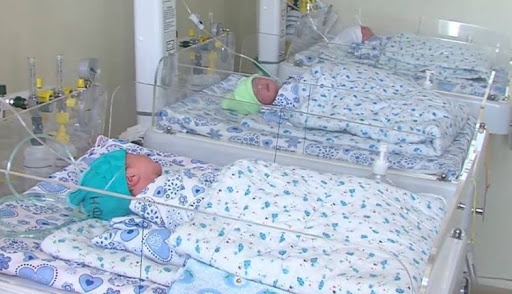 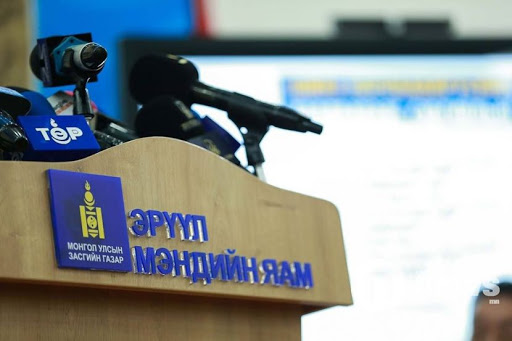 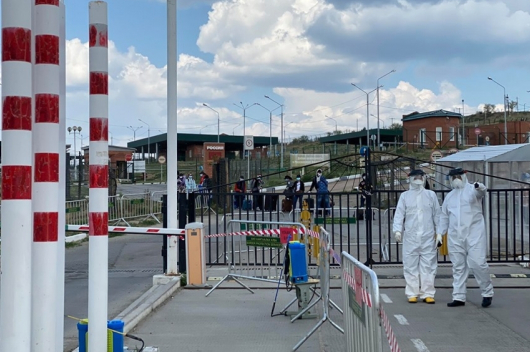