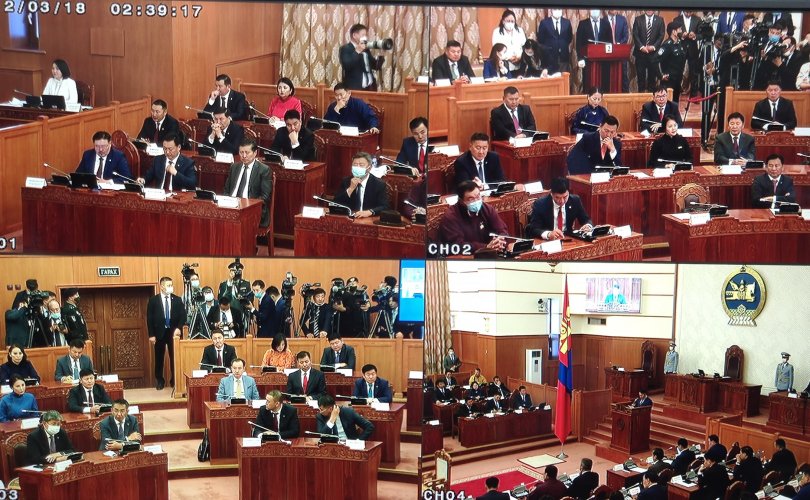 By decree of President Kh.Battulga, the newly formed Mongolian Parliament held its first session today (30 June) at 12.00 p.m. As the State Great Khural gathered for the first time since last week’s election, the 76 MP’s took their oaths of loyalty. In addition, a new Speaker of Parliament has been appointed at the session.

Traditionally, the oldest Member of Parliament must open the first session when MPs take their oaths. On this occasion, 66-year-old MP Kh.Badelkhan, who is an ethnic Kazakh, opened the first session of the new parliament.

The spring session of Mongolian parliament to bring political reforms 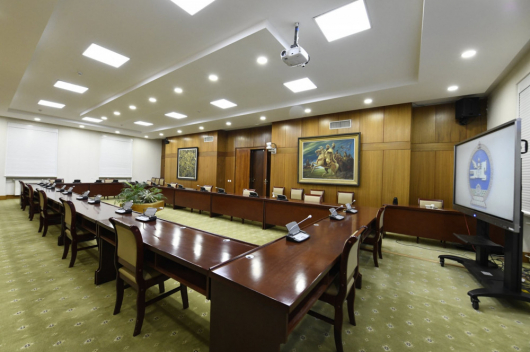