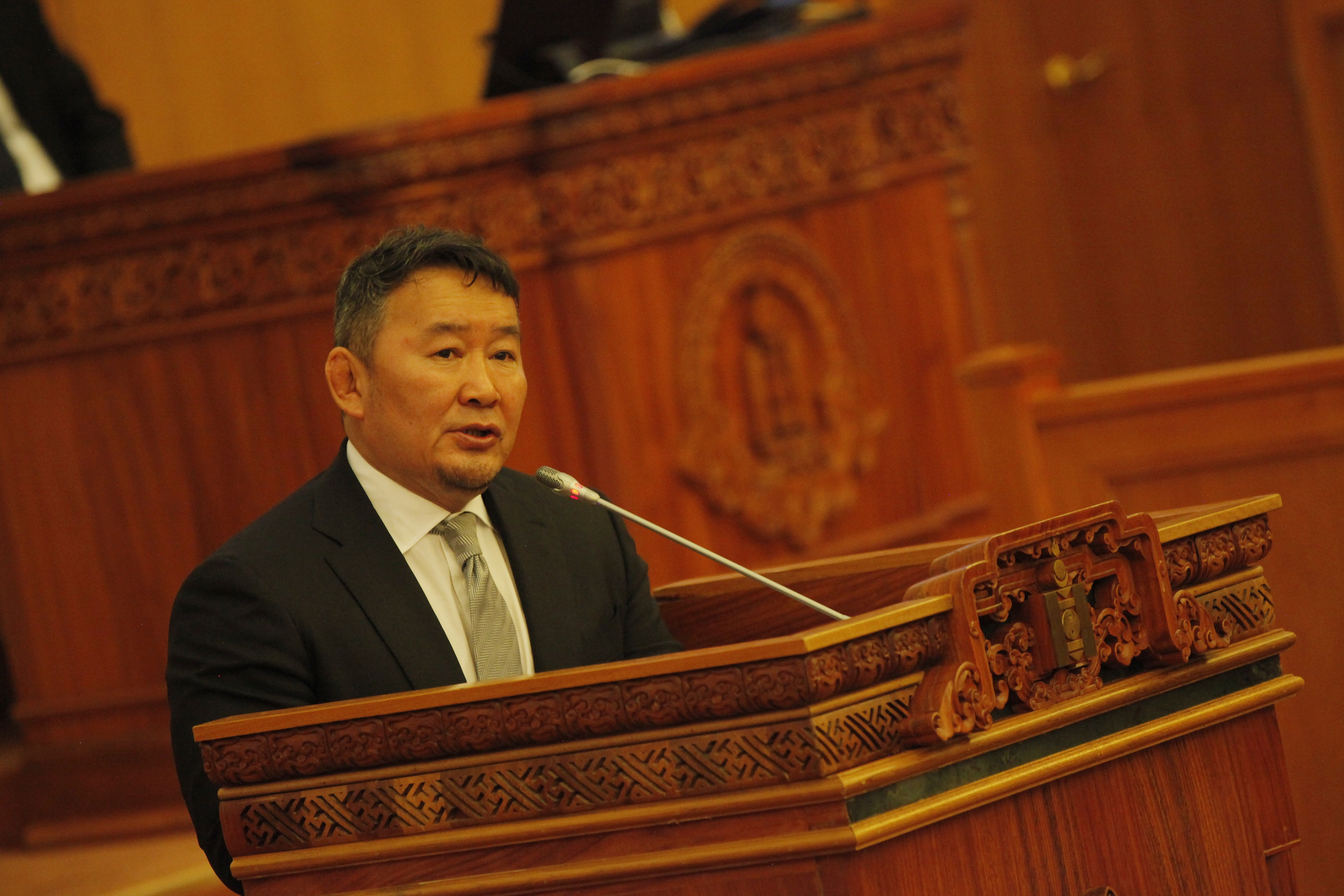 Earlier today (30 June), Mongolian President Kh.Battulga addressed the opening of the first session of the new parliament or State Great Khural. The Mongolian People’s Party majority parliament was formed after the election on 24 June. President congratulated all 76 MPs who won seats in the eighth parliamentary election in the country of three million.

Kh.Battulga noted that the new parliament is facing social and economic problems. Therefore, MPs who last week won the trust of the voters need to be responsible and do not misuse their opportunities.

In his address, President Kh.Battulga also called for the resignation of the head of the General Election Commission which had failed to protect the rights of some candidates.

The spring session of Mongolian parliament to bring political reforms 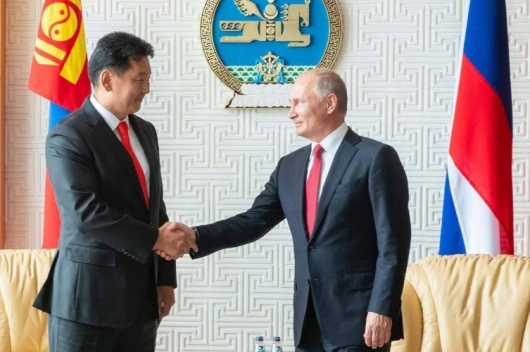