Mongolian Turgik rate falls by 2.7 percent against US Dollar - News.MN

Due to the COVID-19 pandemic, developing countries have been economically very badly hit. Falling export revenue and capital outflows from emerging markets has reached an estimated USD 100 billion, this is compounded by falling rates of international currencies by 10-30 percent.

According to B.Lkhagvasuren, president of Central Bank of Mongolia – also known as  or Mongol Bank – the Tugrik rate fell by 2.7 percent against US Dollar in the first half of 2020. The Bank’s USD 4.3 billion reserve has played a significant role in preventing a major currency crisis during the pandemic thanks to effort of keeping monetary policy within safe parameters until the economy can recover. Nevertheless, Mongolia’s currency reserve has its limits, so the Bank is focusing on increasing exports and stimulating currency flows. Mongolia is benefiting from the resumption of exports across the southern border as Chinese industries recovered faster than experts predicts. 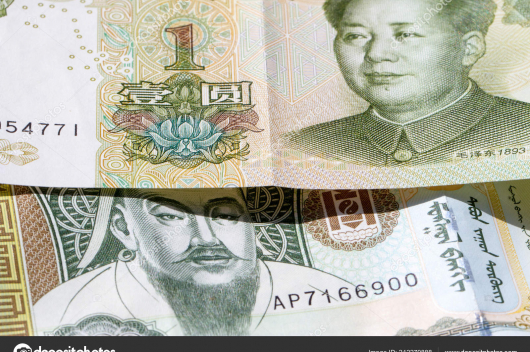 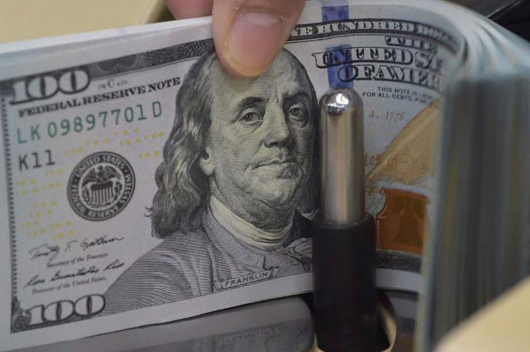 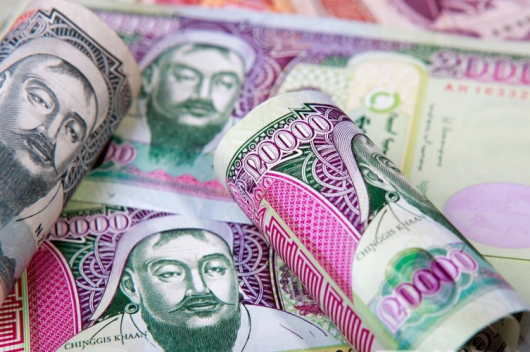