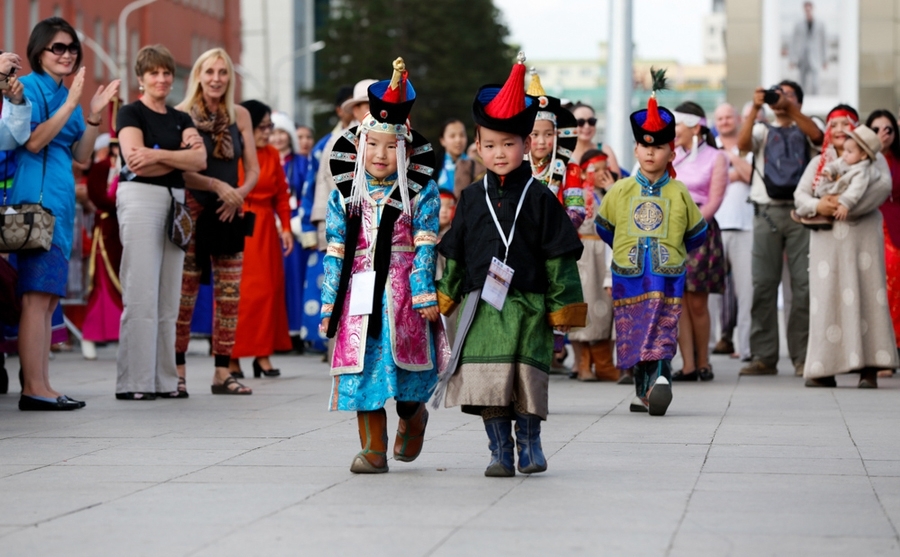 A Naadam Organizing Committee has made some major changes regarding how the traditional Naadam Festival will be celebrated in order to prevent the spread of coronavirus and to avoid gatherings. Therefore, the opening and closing ceremonies of the Naadam has been  cancelled. Previously, it had been expected that they would take place at XIII Century Complex, 90 km east from Ulaanbaatar and be directed by B.Baatar from Hero Entertainment.

The wrestling and archery competitions will take place at XIII Century Complex, however, the horse racing will be held at Khui Doloon Khudag – which is the normal location for the cross-country equestrian marathon. Meaning, ‘the games’, Naadam is celebrated every year across Mongolia and focuses on the three traditional sports of horseracing, wrestling and archery.

However, the flower laying ceremonies at the Sukhbaatar and Chinggis Khaan monuments, the military parade for Mongolian Flag Day, the Naadam Fireworks, the Deeltei Mongol traditional costume festival and other cultural events have been cancelled.

This year, Mongolia will organise the traditional Naadam Festival at same time in Ulaanbaatar and the 339 soums of the country’s 21 provinces on 10-13 July. Traditionally, there are ‘little naadams’ in different parts of the country, which occur independently from the national Naadam. 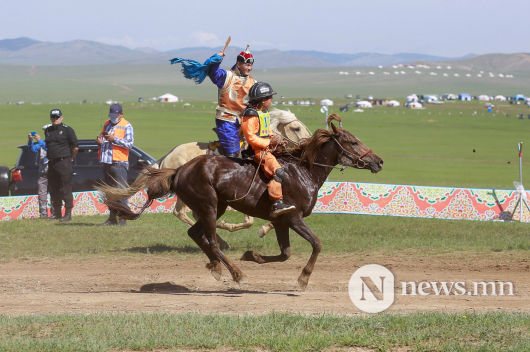 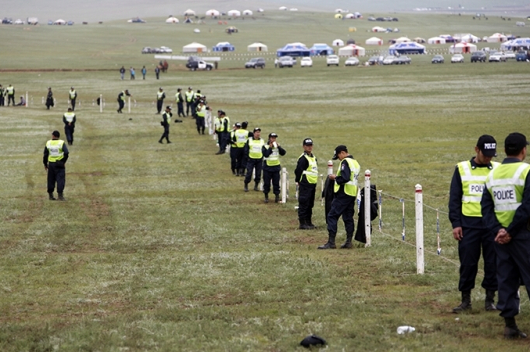 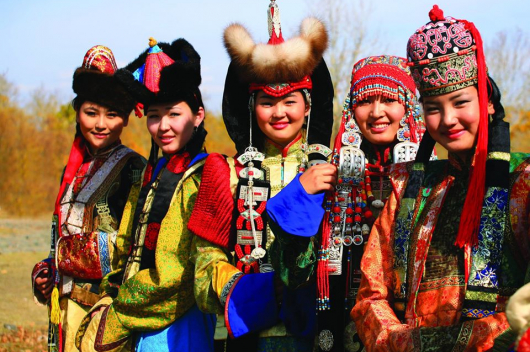