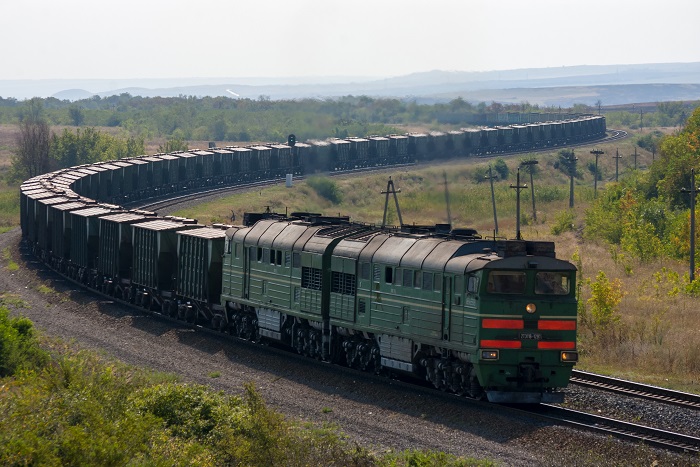 A total of 810 China-Europe freight trains passed through the border crossing of Erenhot in north China’s Inner Mongolia Autonomous Region between 1 January and 9 June  of this year, an increase of 23.7 percent year-on-year, according to the local railway operator.

Among them, the number of outbound trains during the period was 340, up 16 percent year-on-year, while 470 inbound trains were recorded, up 29.8 percent, according to the China Railway Hohhot Group.

The Erenhot Crossing is the largest land crossing on the border between China and Mongolia. So far, there are 36 routes of China-Europe freight trains via the land crossing. 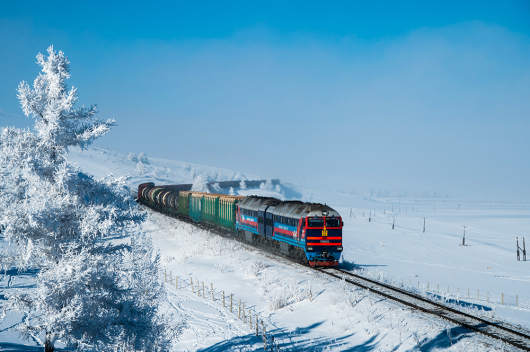 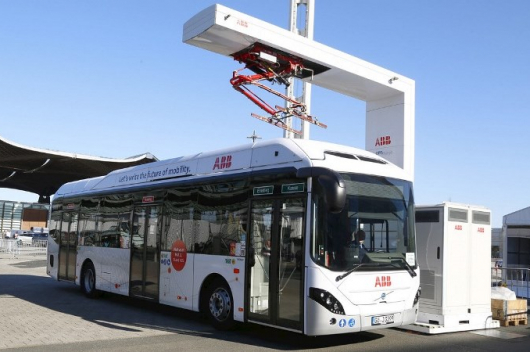 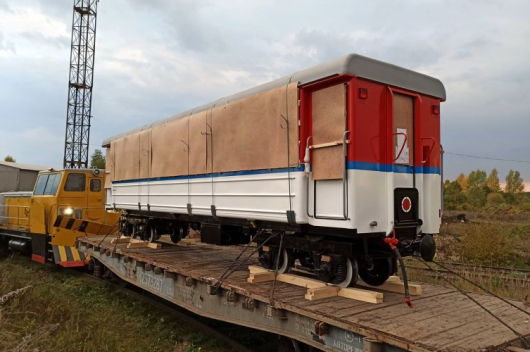