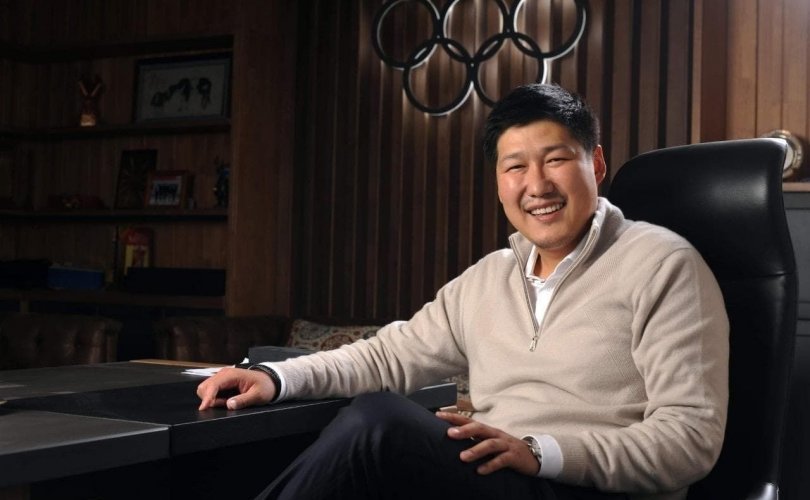 The President of Mongolian Badminton Association, B.Battushig has been nominated for membership of the international Olympic committee (IOC). The IOC executive board was proposed earlier today (11 June); being nominated are five new members – three women and two men. The nominations will be submitted to the IOC session, which will be held virtually on 17 July 2020.

IOC President Thomas Bach said: “With the election of these five candidates, the IOC Session and the entire Olympic Movement would benefit from an extremely valuable range of skills and expertise. We are also bringing up the female membership to 39.”

Member whose candidature is linked to a function within an IF: 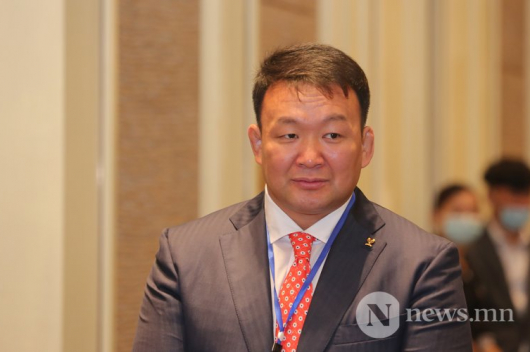 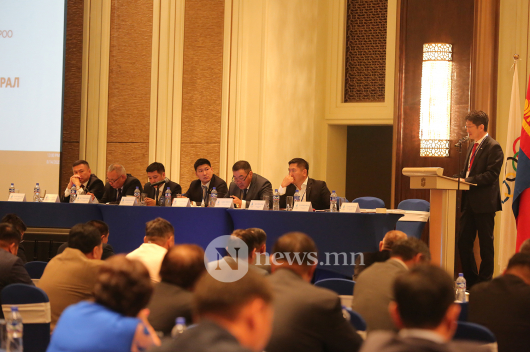 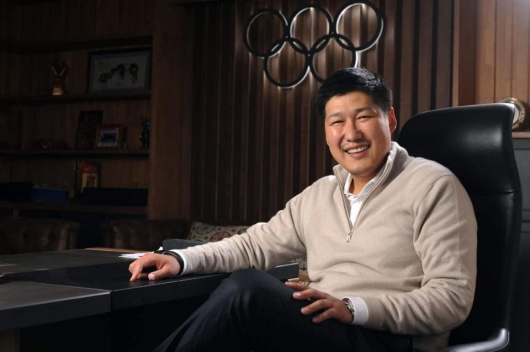