‘Nairamdal 2’ summer camp to open on the shores of Lake Khuvsgul - News.MN 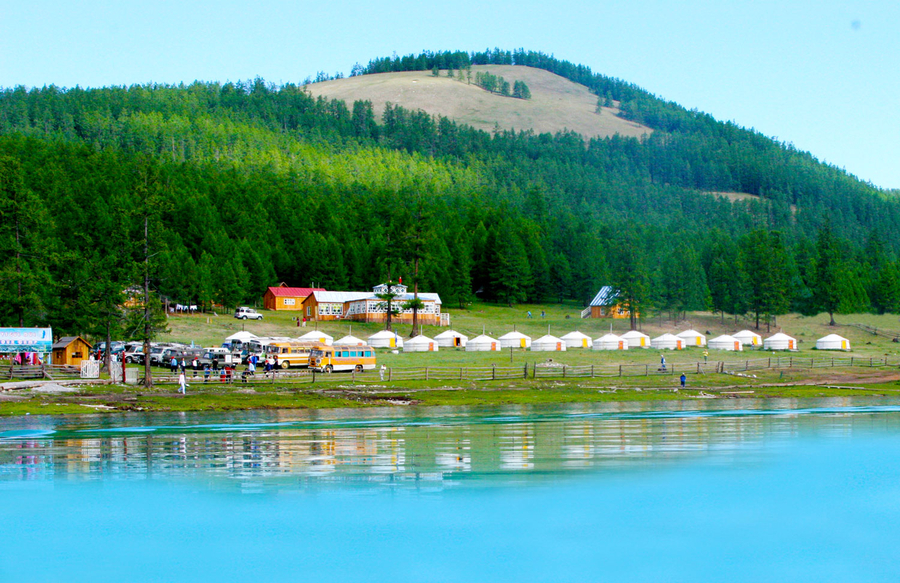 On 1 June, the Mongolian Cabinet approved establishing “Nairamdal-2” international children’s camp on the Shore of Lake Khuvsgul, the largest fresh-water lake in Mongolia. Meaning ‘Friendship’, the Nairamdal camp is of great importance to the development of tourism, the promotion of children’s leisure activities, improvement of their talents and skills and the development of the child-led organizations. The project is initiated as part of the second phase of the National Programme for Children’s Development and Protection, which was approved by the government in 2017.

The Nairamdal – 2 summer camp, fulfilling international standards of camp service for children, will be equipped to accommodate up to 500 children at once on the basis of the principles of eco-friendly and green environment.  The camp will also play an important role in maintaining children’s right to development and participation and raising citizens who are proud of their national heritage, culture and motherland. According to statistics, 36.8 percent of Mongolia’s population is made up of children under the age of 18.

As of 2019, there are 39 children camps nationwide: 14 are state-owned and 25 are privately-owned. However, only 22.5 percent of the total children eligible are estimated to have stayed at the camps.

The main Nairamdal International Children’s Centre is headquartered 30km from Ulaanbaatar, the capital city of Mongolia, in the lovely Bayangol Valley. Built in the 1970s, the center was the brainchild of Anastasia Filatova, the influential Russian wife of former Mongolian Communist leader, Yu.Tsedenbal. The centre contains buildings constructed in the styles of Central Asia, Latin America, Scandinavia and the Balkans. 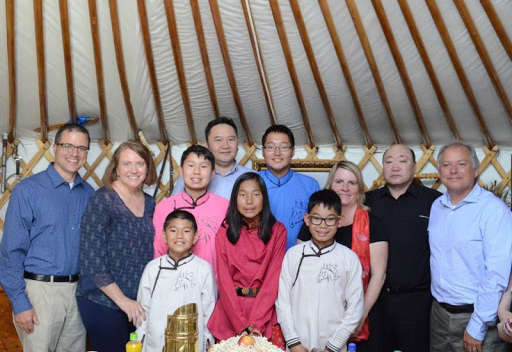 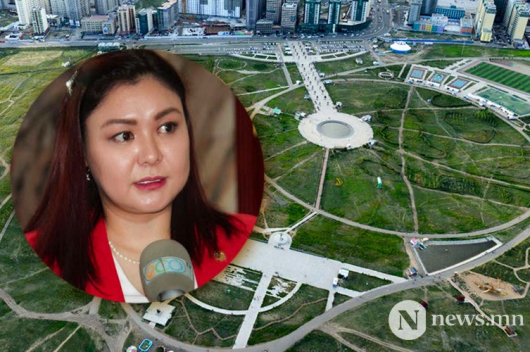 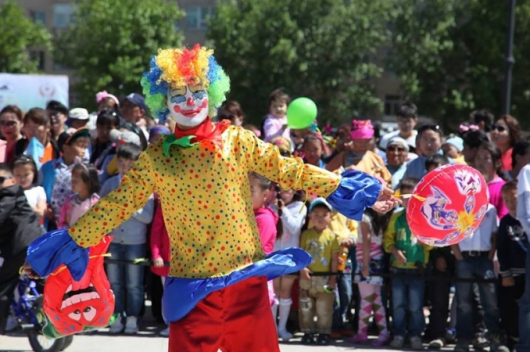