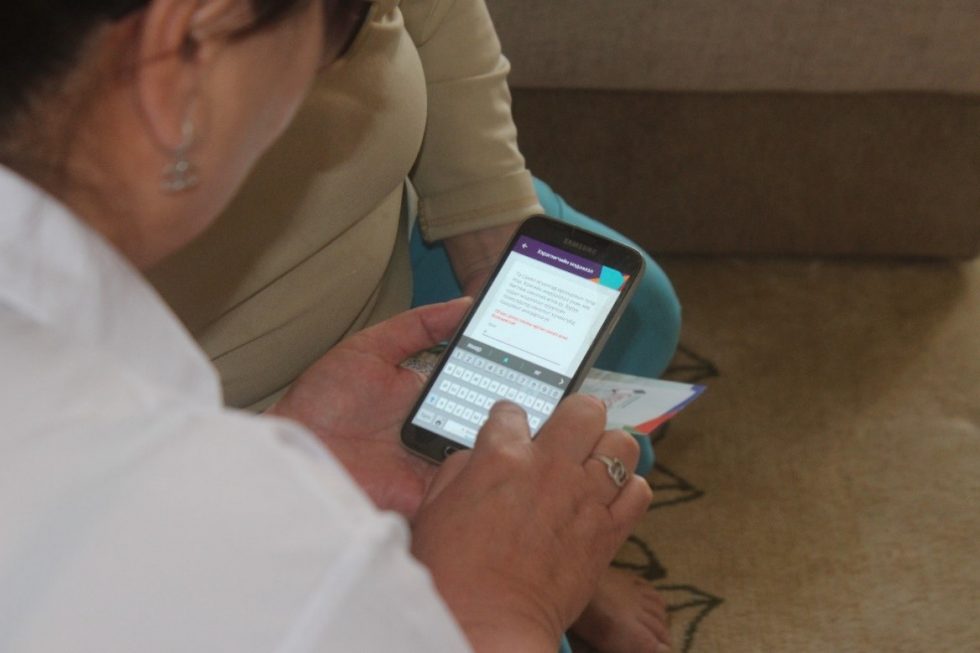 Mongolia’s capital city, Ulaanbaatar, had been increasing the pace of its transition to online platforms and tools, and the benefits of these timely preparations can be seen vividly in the city’s response to Covid-19. In the best of times, these improvements—using websites, mobile applications, databases, remote sensors, and other tools—can deliver urban services more efficiently and create new pathways for citizen engagement. During the pandemic, they are giving citizens new ways to stay involved in their democracy and make their voices heard on important civic matters, even while practicing social distancing and limiting in-person gatherings.

The Asia Foundation’s Urban Governance Project, funded by the Swiss Agency for Development and Cooperation, is an ongoing collaboration with the Municipality of Ulaanbaatar (MUB) to find creative new approaches to public services and civic engagement. As part of this effort, the project has been working with the MUB to launch an electronic voting tool that will allow citizens to register their opinions on local infrastructure priorities. The new system is integrated with MUB’s existing SmartUB mobile application, which has already made its mark as a digital platform for improvements in urban governance.

The new electronic voting tool allows users to weigh in on investments by the Local Development Fund (LDF), which allocates monies provided by the national government for local projects to improve the urban environment. The LDF is a pioneering experiment in participatory budgeting, the only one like it in Mongolia. (The Asia Foundation) 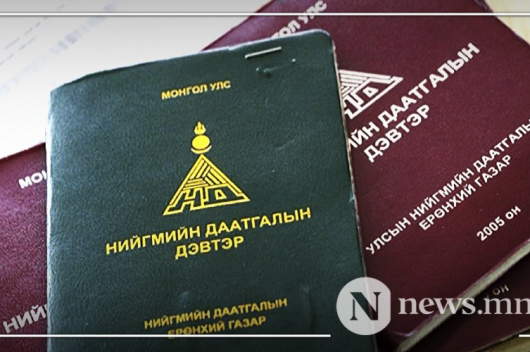 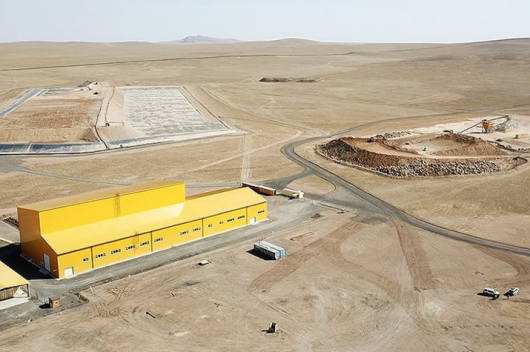 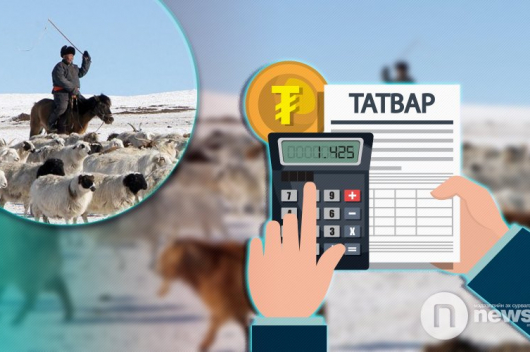