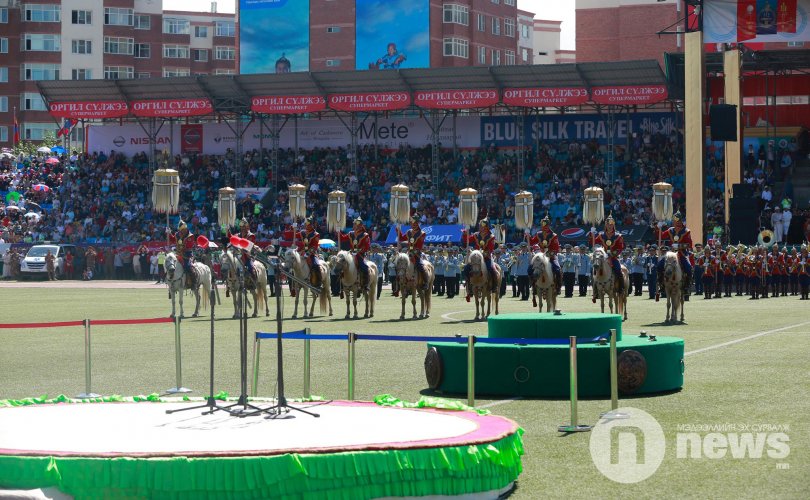 Dating back to the era of Chinggis Khaan, the Naadam Festival is one of the two main holidays in Mongolia. Meaning, ‘the games’, Naadam is celebrated every year from 11 to 13 July across Mongolia and focuses on the three traditional sports of horseracing, wrestling and archery. However, this year, the Naadam Festival will take place under strict measures preventing the spread of coronavirus that has globally infected over 5 million. Previously, Mongolia cancelled Tsagaan Sar (Lunar New Year) which fell in mid-February due to the pandemic.

According to the Naadam Organizing Committee, the opening and closing ceremonies of the festival will be organized avoiding gatherings and mainly broadcasted by TVs. Furthermore, all participants of cultural and sporting events during the Naadam Festival must be tested for COVID-19. 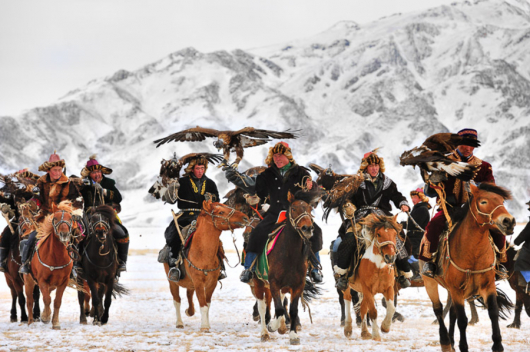