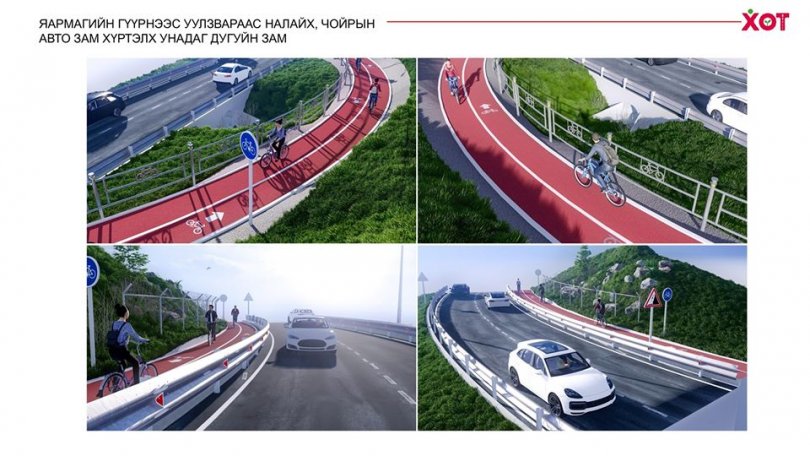 Cycling in Ulaanbaatar is sometimes a scary experience, due to the combination of manic car and truck drivers and the absence cycle lanes. This, however, is changing under a master plan for modernising  the roads in Ulaanbaatar by 2030. According to Mayor S.Amarsaikhan, 52 km of long bicycle road connecting Yarmag –Zaisan Village –Marshall Bridge will open 10 June. Furthermore, 7.2 km of long bicycle and pedestrian paths connecting the Marshal Bridge–Gachuurt Village–Uliastai Bridge with resting posts and lighting will open on 10 June.

For those people, who don’t know the Mongolian capital, that is pretty much most of Ulaanbaatar! 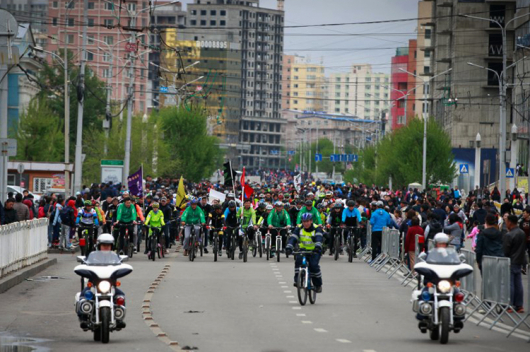