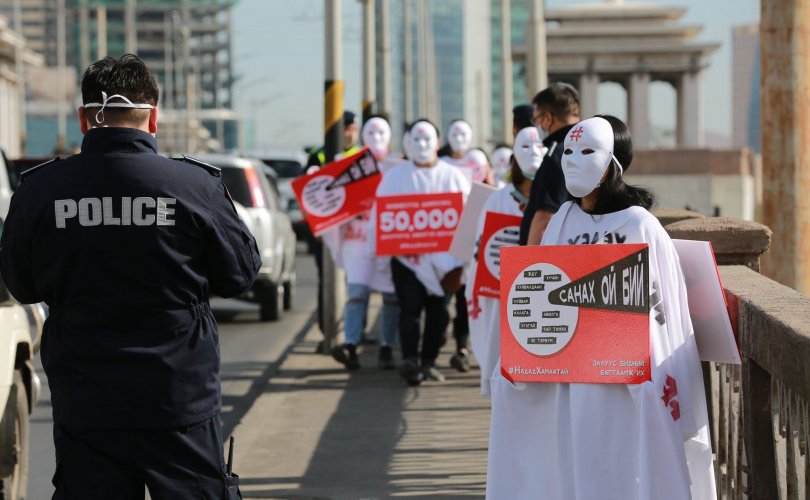 This morning, 12 May, will go down in modern Mongolian history as a day of shame! The Ulaanbaatar  police have arrested some 100 young people for simply who expressed their opinions by silently demonstrating against the government. Wearing white gowns, the young Mongolians, demonstrated by standing two meters apart from each other in accordance with social distancing rules and not disturbing anyone’s business. Nevertheless, they have been arrested! Many of protesters were holding banners saying ‘Do not overstep the bounds’.

News.mn is demanding an explanation for arrest of the young people, who were fully complying with quarantine rules!

The young Mongolians were demonstrating against: 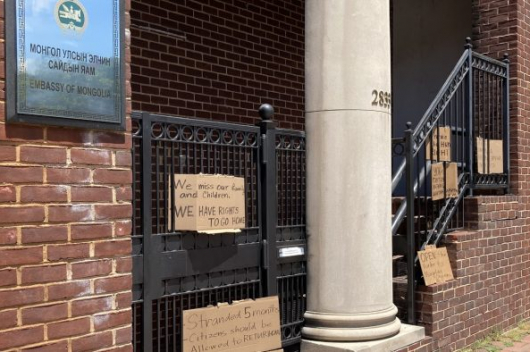 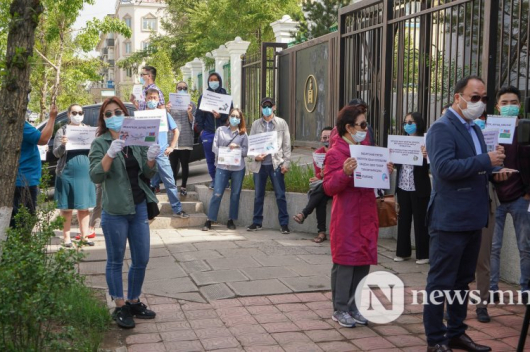 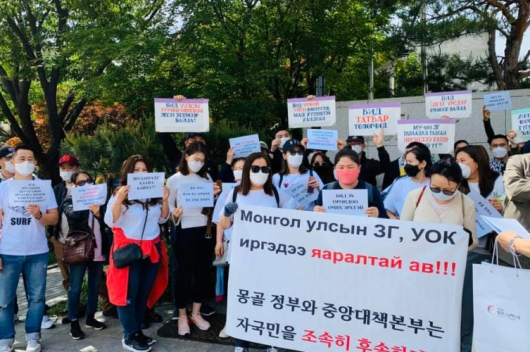