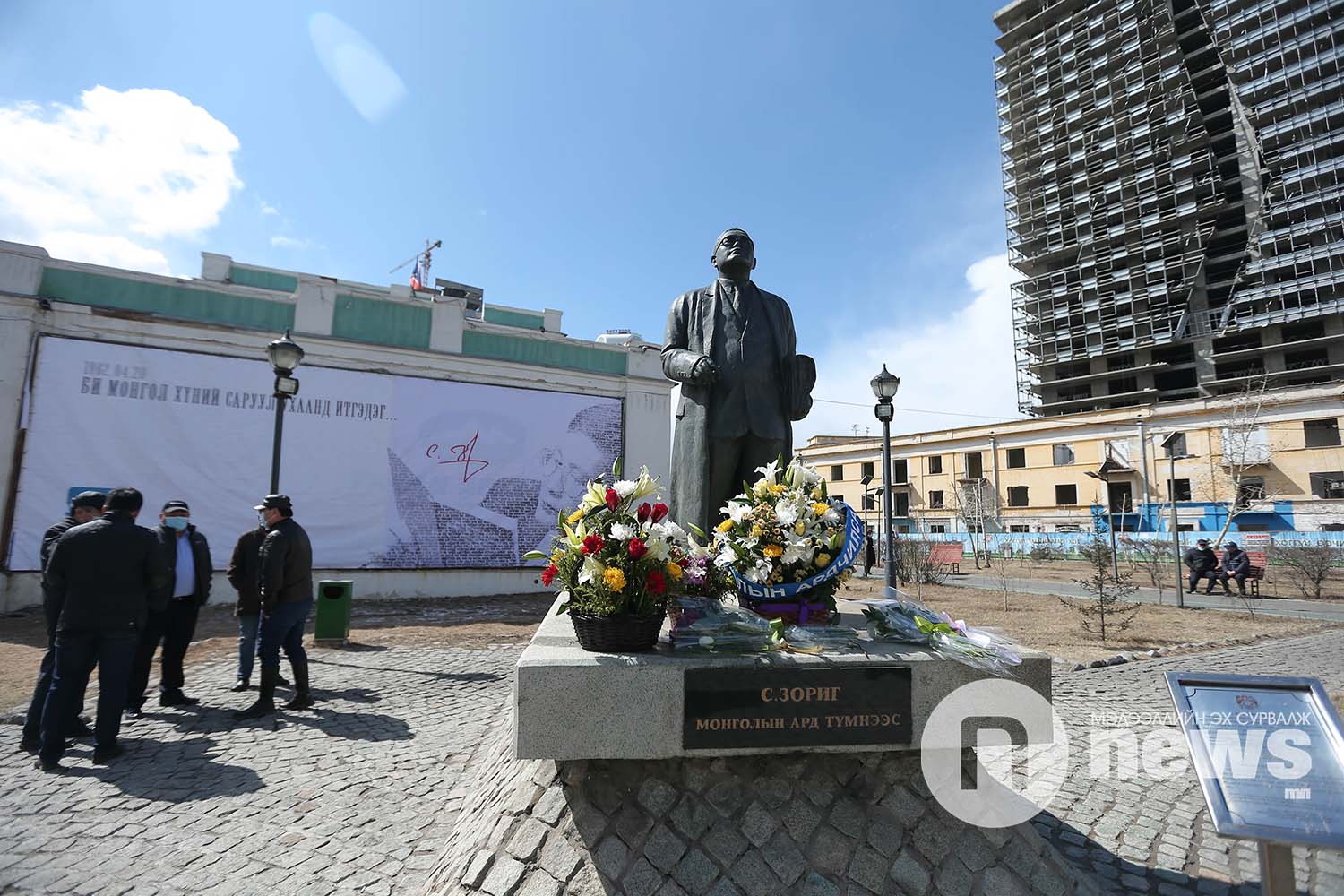 Had he still been alive, one of the most prominent Mongolian politicians and leaders of the country’s 1990 democratic revolution would have turned 58 today. Earlier today, Mongolian Democratic Party leaders and S.Zorig’s family members and friends laid flowers at his statue. The monument faces toward the Government Palace, symbolising Zorig’s morning walk toward his place of work.

S.Zorig was born as second son of Sanjaasuren in 1962. Tragically, the young politician was stabbed to death in his apartment on 2 October, 1998. Supporters of S.Zorig call him the “Golden Swallow of Democracy,” and believe his murder was politically motivated. Following an investigation lasting two decades – in which there have been accusations of cover-ups and during which numerous people, including the S.Zorig’s wife, have been detained – Ts.Amgalanbaatar and two others were sentenced to 24-25 years in prison for the murder of the politician. Still many questions remain unanswered.

His younger sister S.Oyun was elected to parliament in 1999 and established the ‘Civil Brave (Zorig)’ party. 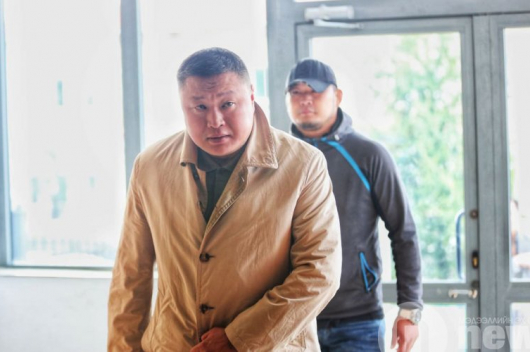