Being Chinggis Khaan for a fortnight! - News.MN 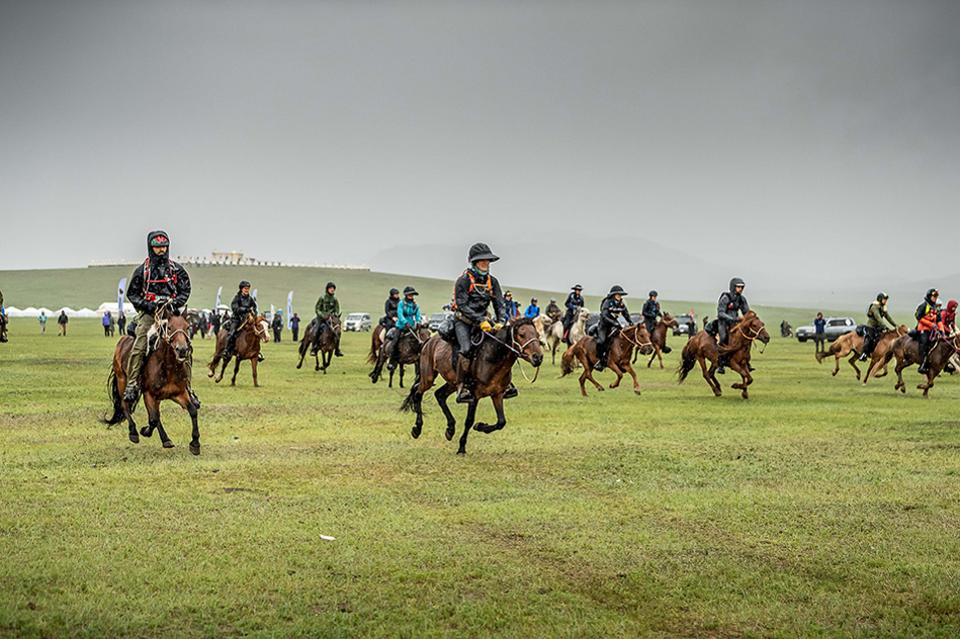 Ever wanted to know what it felt like to be Chinggis Khaan leading the Mongol Army as it reaped devastation across Europe in the 13th century? Almost certainly not, but here’s the closest thing to it regardless!

The Mongol Derby is an equestrian endurance race that takes place over 1000 km through the Mongolian Steppe, tracing back a route that the Great Khaan himself used.

Competing in the event is a battle in itself – providing you can stump up the GBP 11,000 entry fee, you still need to prove your horseman skills just to be allowed to race. Also, most horses used are wild and therefore uncooperative and the course doesn’t get revealed until just before it starts.

Riders typically spend thirteen to fourteen hours a day in the saddle, and the race lasts ten days. About half of the entrants finish each year – good luck with this one!

In the race, there were 21 men and 23 women playing the role of the messengers, and representing 13 countries. The exact course changes every year, and is kept secret until shortly before the race begins. The first Mongol Derby took place in 2009 and has continued annually since then. Of course, in 2020, everything is different due to coronavirus; what is certain is that the Mongol Derby will return…sometime! 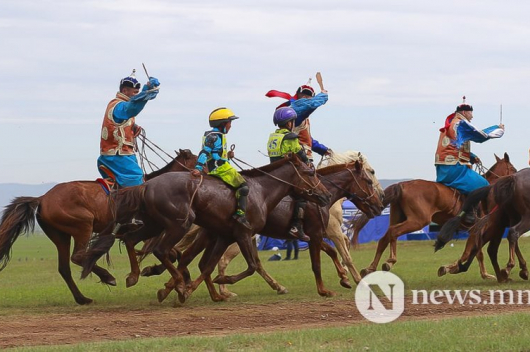 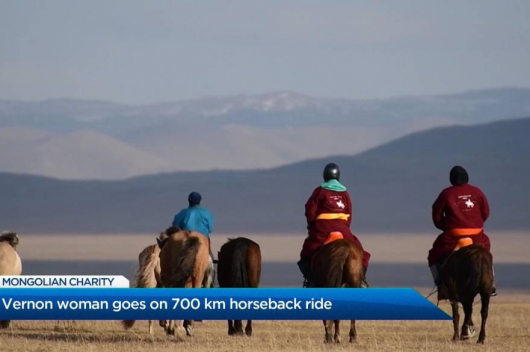 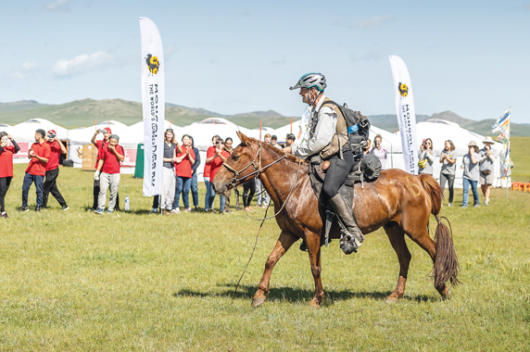