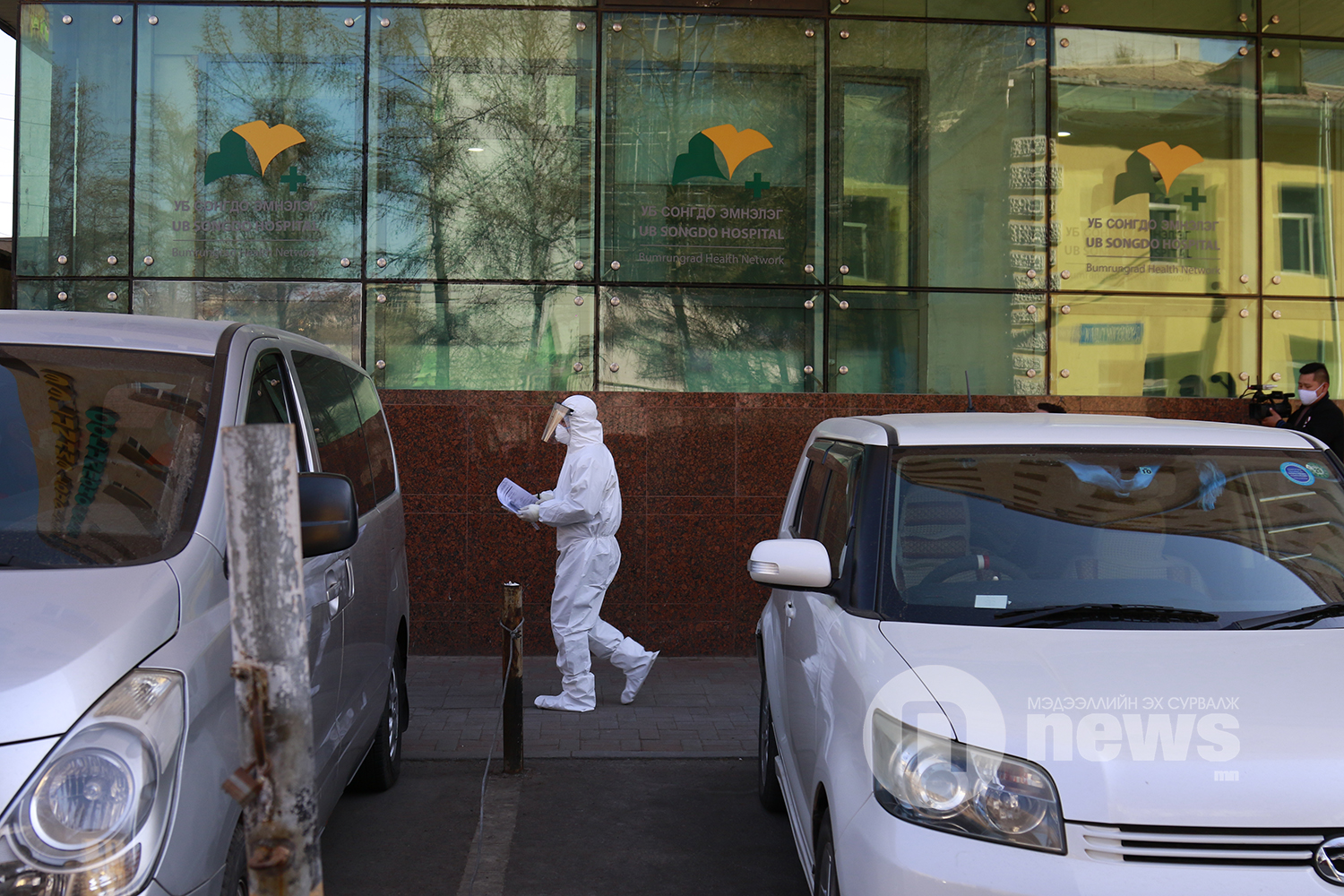 Ulaanbaatar’s Songdo hospital was quarantined today (14 April) after a patient showed symptoms of coronavirus. The hospital urgently quarantined all staff to their rooms and respective wards and closed its doors as well as banned all people entering or leaving.

An emergency medical team from the National Centre for Communicative Diseases (NCCD) has been working at the hospital and taking tests from the suspected patient.

According to one source, the suspected patient was admitted to the hospital on Saturday (11 April). He is a man in his 80s and has been under cancer treatment at the Songdo Hospital. The patient’s granson who is in his 40s returned to Mongolia mid-February from abroad and evidently met his grandfather.

Another man in his 40s appears to have also tested Covid-19 positive by rapid testing; he is now in the NCCD. Their test results will be confirmed tomorrow.

As for today, Mongolia has 30 cases of coronavirus; all of them are imported; five have fully recovered. 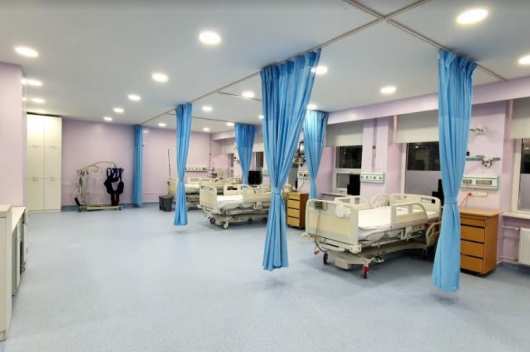