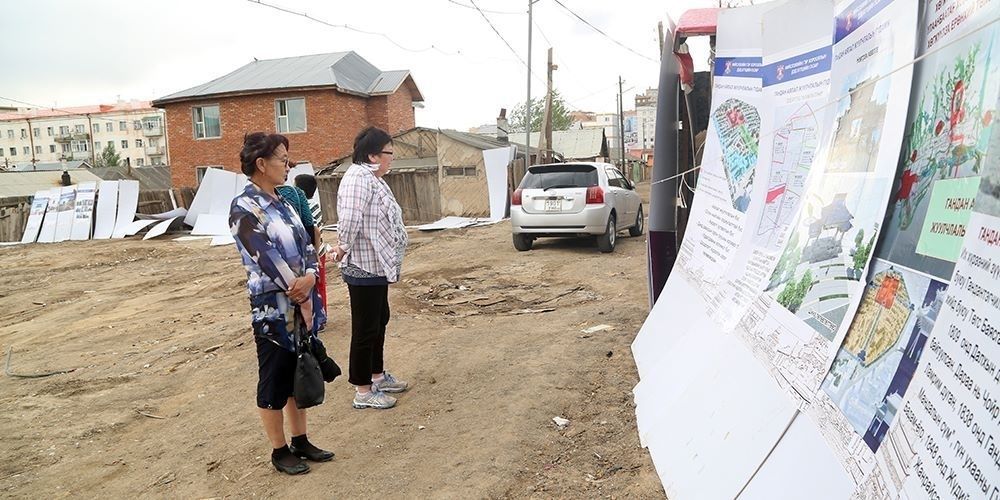 Rising magnificently above a sea of traditional gers (yurts) and small wooden houses the Gandantegchenling Monastery – known locally as the Gandan Hiid – is, perhaps the most impressive sight in the Mongolian capital. The monastery, is the most important Buddhist centre in the country and is packed with historical and cultural significance; however, for every mayor of Ulaanbaatar, the Gandan Hiid and the surrounding ger district presents a major challenge.

The Gandan area covers around 55 hectares and is home to nearly 2000 households. There are also 65 business entities in operation ranging from small religious outlets selling incense and prayer wheels to cheap cafes and tyre repair workshops. The dusty little streets are full of  character – lamas, drunks and packs of dogs.

Like the other ger districts surrounding Ulaanbaatar, the area around the Gandan Hiid has high levels of soil pollution – much of which comes from the ubiquitous pit toilets. One study states that 88% of the territory is estimated as suffering from soil pollution.

Approximately 85% of surveyed residents believe that the area should remain a ger district, while 76.6% were favourable to the development of the site as a modern residential area.

Recently, city administration approved the Ulaanbataar city Master Plan to develop the Gandan area as a center for religion, history, culture and tourism of Mongolia.  Therefore, Gandan Area, located near city center, must become more clean. According to plan, the UB will get rid of outdoor pit toilets and chimney pipes with a view to minimize air and soil pollutions. In Gandan area, 88 % of the territory is estimated to suffer from soil contamination, sounding an alarming pollution level for the residents’ health.

A number of works is currently underway, such as connecting the entire area with centralized water supply network, electricity and sewage system, and improving its engineering infrastructure system with an ultimate purpose of building residential apartments to provide convenient living environment for the residents. 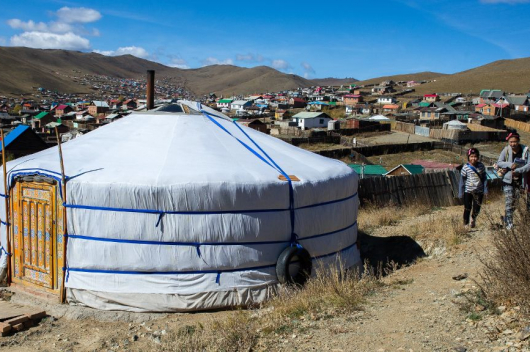 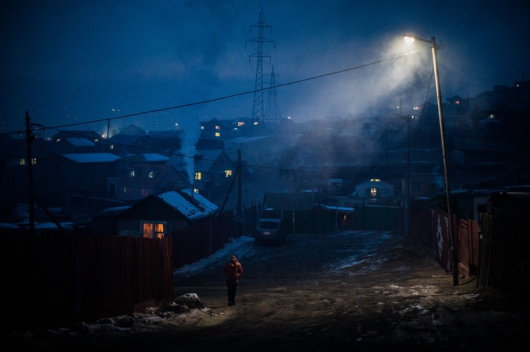 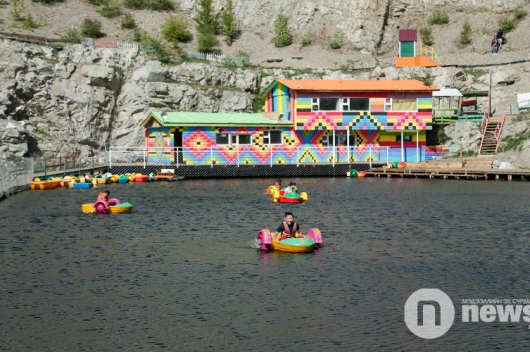