Bonuses for Mongolians in the front line against COVID-19 - News.MN

Bonuses for Mongolians in the front line against COVID-19

Bonuses for Mongolians in the front line against COVID-19 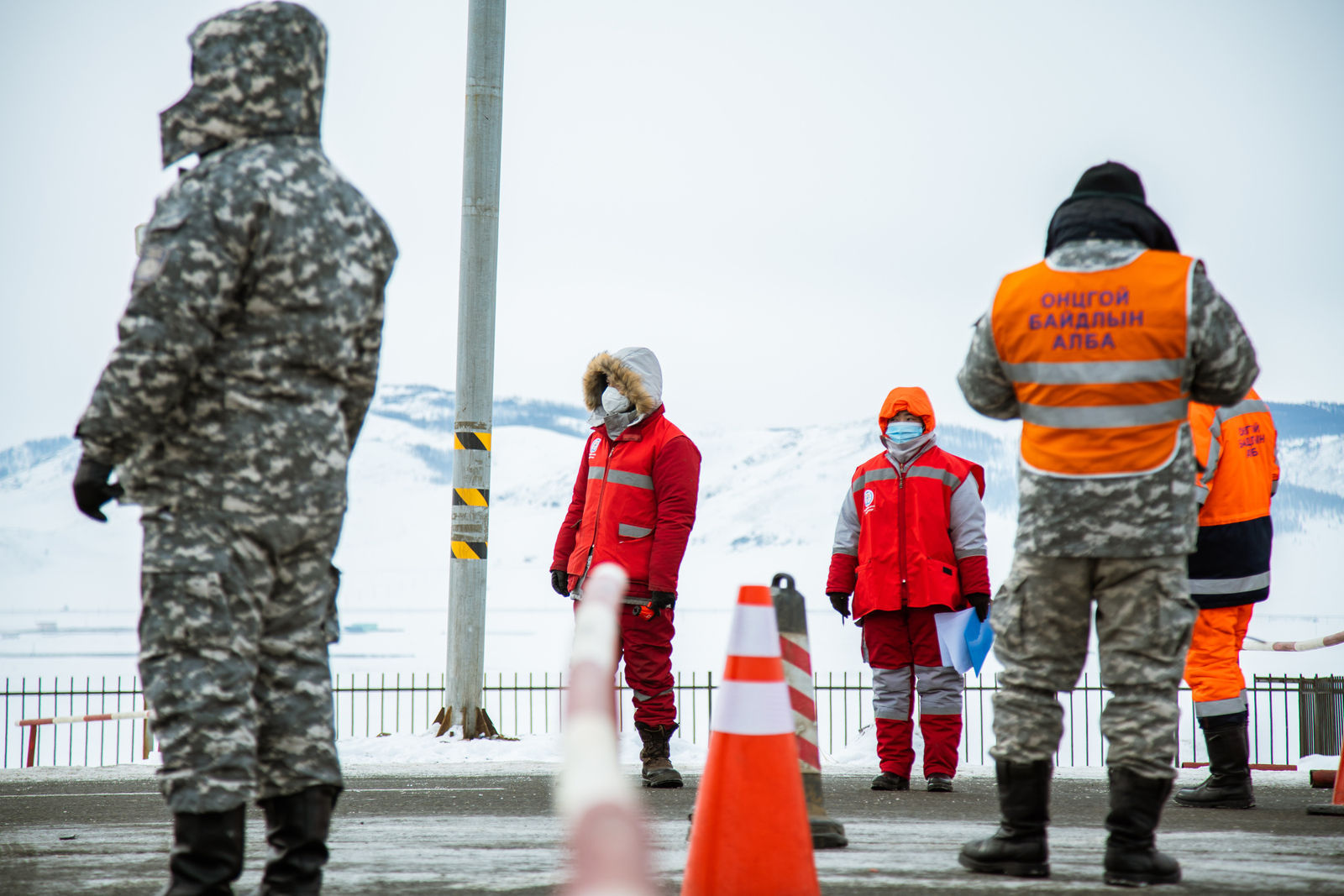 In addition, the government will provide one-off bonuses of MNT 500 thousand–MNT 1 million to 1133 civil servants from 14 government enterprises such as medical workers from NCCD, the Central Military Hospital, and NCZD, officers from National Emergency Management Agency (NEMA), the Customs Authority, Border Protection, the Intelligence Agency, the National Police, and the General Agency for Specialised Inspection and employees from the national carrier MIAT as well as employees at Mongolian embassies and consulates in foreign countries. The bonuses will cost over MNT 631 million. 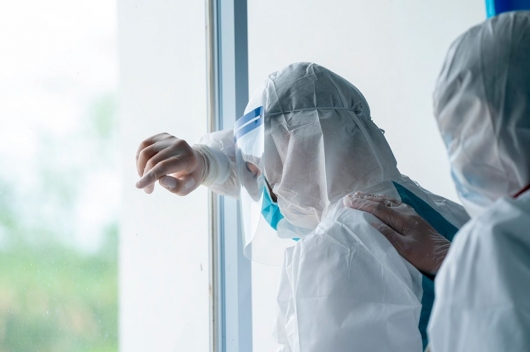 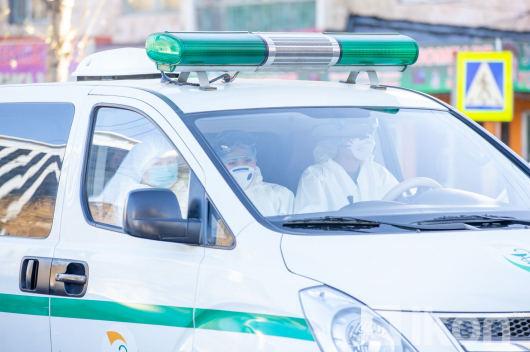 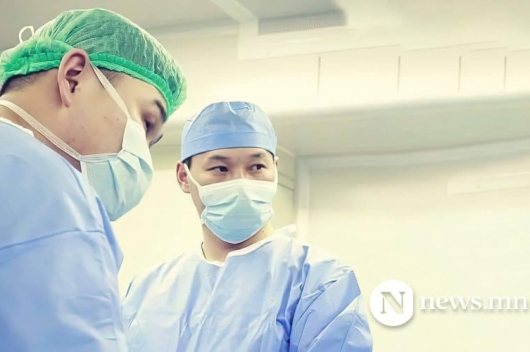