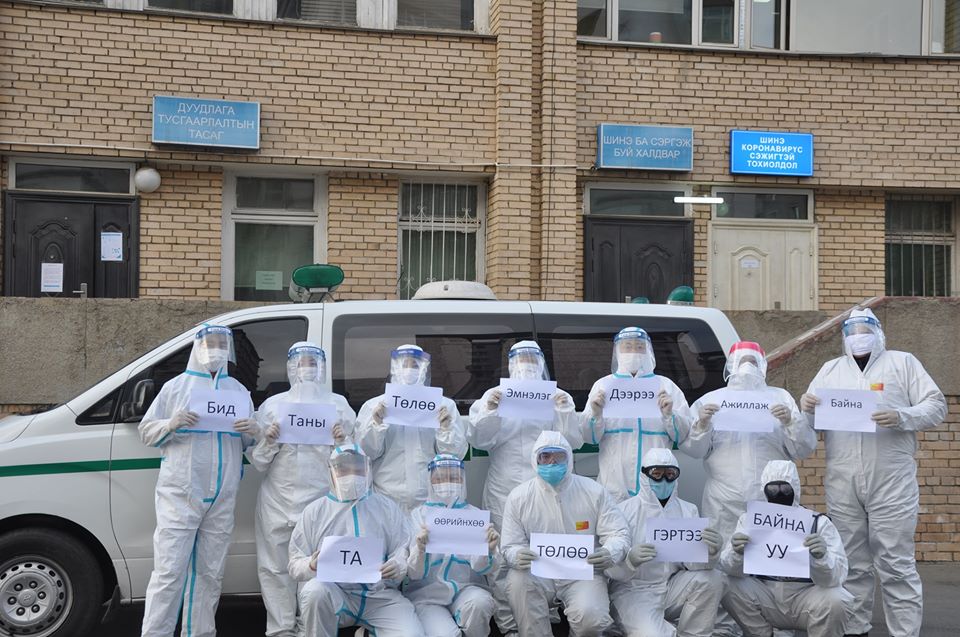 Earlier today (7 April), the National Centre for Communicative Diseases reported that two more Mongolians have been discharged from hospital after having fully recovered from coronavirus. Previously, two Mongolian women were discharged from hospital on 31 March. The two, who are in their 60s and will have to self-isolate at their homes for 14 days.

The country of three million has reported 15 cases of coronavirus; all of which are ‘imported’ cases. Four of them have now fully recovered. As of today, three Turkish nationals, one Frenchman as well as seven Mongolian patients are still under treatment at the NCCD; all are in stable conditions.

The 15th case had previously had close contact with the two Turkish patients who were confirmed with the coronavirus infection on 1 April. The two people are family members of employees at the Turkish Embassy in Mongolia and arrived in Ulaanbaatar on 28 March on a chartered flight provided by the South Korean Government. They have been isolated to prevent the further spread of the disease and have been under observation since they arrived in Mongolia.

The French national, who arrived in Mongolia on 2 March became the first confirmed COVID-19 patient. 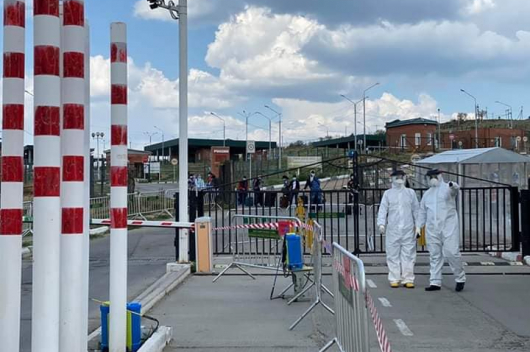 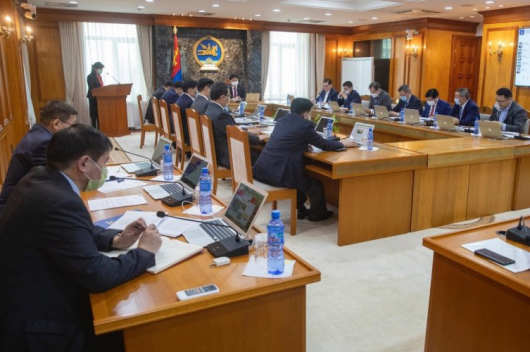 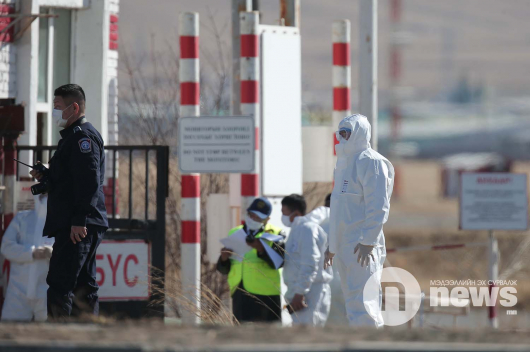