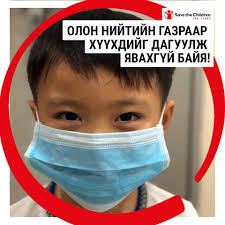 Due to COVID-19 in February, 2020 the government of Mongolia has declared a “high state of alert” within the country especially because of the land border with China. In relation to the declaration, one of the decisions made by the government was to close all schools and kindergartens for January 30 – March 2. However, as the situation around the globe became worse, and following the mass outbreak in South Korea, a country with which Mongolia has direct flights, the government made a decision to extent the school and kindergarten quarantine for another month.

While it was an important decision that Mongolian government had to make in order to protect its citizens, there has been a negative side, namely, a rise in reported domestic and child injuries.

On March 15, World Vision Mongolia is expanding its Quarantine Child Protection effort to national level through partnering with the Ministry of Education, Culture, Science and Sports, the Police Child Crime Prevention Agency, the Family, Child and Youth Development Agency and the Ministry of Health in organizing a national campaign called the “Child Friendly Household”.

The campaign is being entirely organized via Social Media and mass media – since there can be no  public events during COVID-19 quarantine. Its focus is educating the  890.000 parents across Mongolia by not only providing them with practical tips, but also calling the parents into action to protect their children from household injuries. 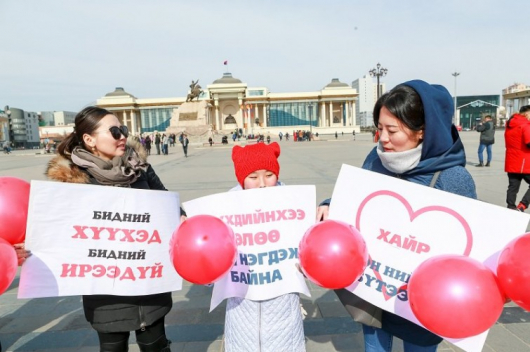 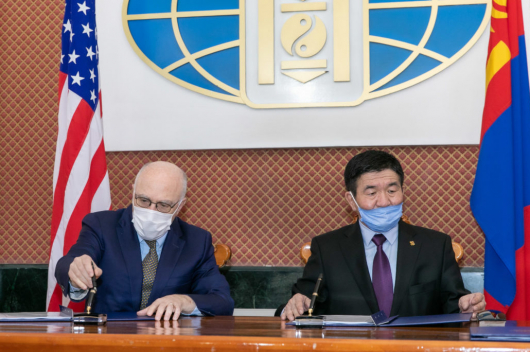 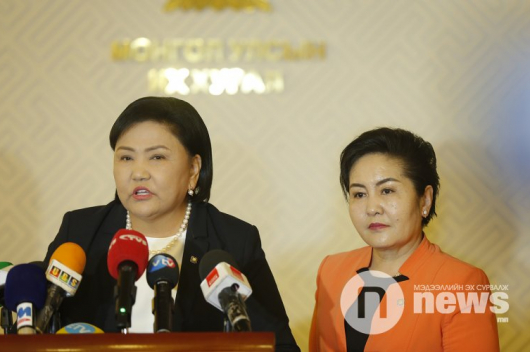