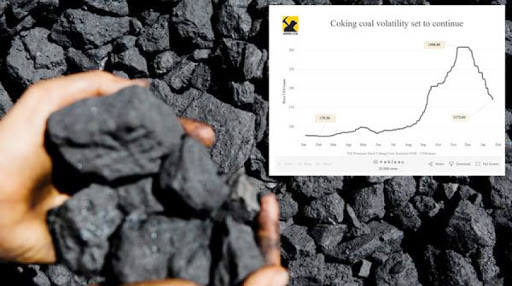 After exports of Mongolian coking coal to China resumed as the risk of COVID-19 was seen receding, prices of the material have also receded under the weight of the present bearish coal market in China, according to Chinese sources. As expected, over the week of March 23-27, prices had declined by about 3%, chiefly due to the sustained low demand among Chinese coal users.

Mongolia is also an important source of coking coal for China. According to Chinese customs data, Mongolia was the top importer of coking coal to China last year with 33.8 million tonnes, providing 45 percent of China’s total import volumes for 2019 of 74.6 million tonnes,. Mongolian coking coal exports to China increased by 22 percent from 2018 as production and infrastructure improved. 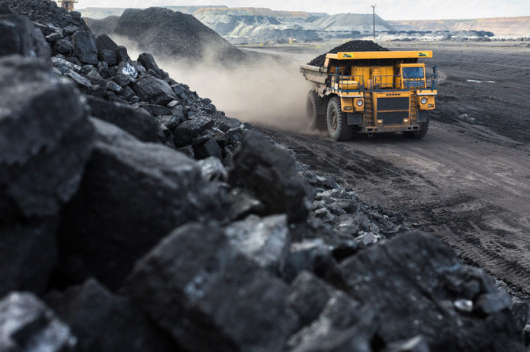 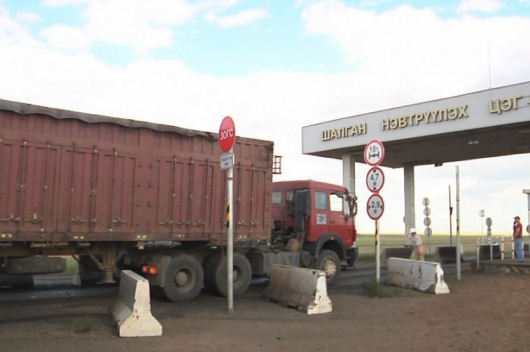