The Hu working on next album while stranded in Australia - News.MN 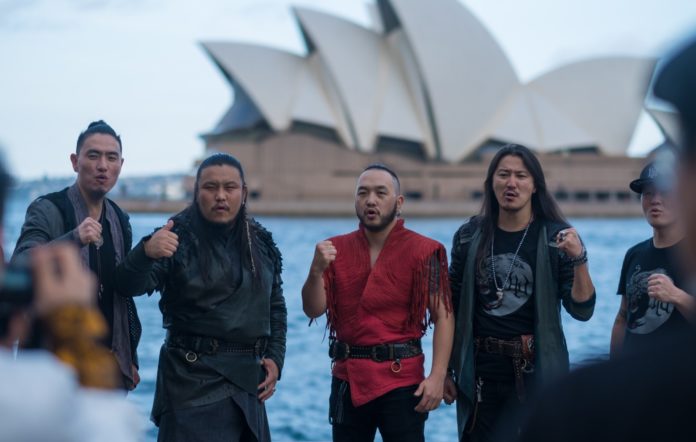 Mongolian heavy rockers The Hu have found themselves stranded in Australia while on tour, after the coronavirus pandemic led to their home country closing its borders. In an attempt to make the most of the situation, the band have hunkered down in a studio in Sydney to record new music for their follow-up to debut album ‘The Gereg’, one of 2019’s more unlikely success stories.

There’s not much chance that even the most advanced algorithm would have predicted that blending metal riffs, traditional Mongolian instruments and lyrics sung exclusively in their native language, delivered using the ancient art of ‘khoomei’ throat singing, would be the route to take for massive crossover success. Yet the numbers speak for themselves: The Hu’s videos for ‘Yuve Yuve Yu’ and ‘Wolf Totem’ have now been watched 41 million and 28 million times respectively on YouTube alone.

The Hu hinted that they’re also using their new-found time to work on further Star Wars collaborations, saying to NME: “We’re a band of brothers united by music and our warrior spirit. In challenging times like these, we do our best to lift each other up each day. We’re also making the most of this time while in Australia by writing and recording new music. We’re working on material for our next album. We are also working on some secret stuff for a future Lucas Films project.” “We want to become one of the legendary bands.” 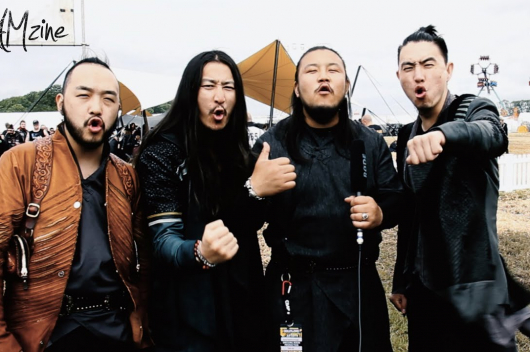 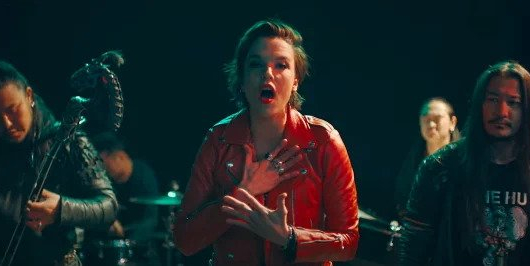 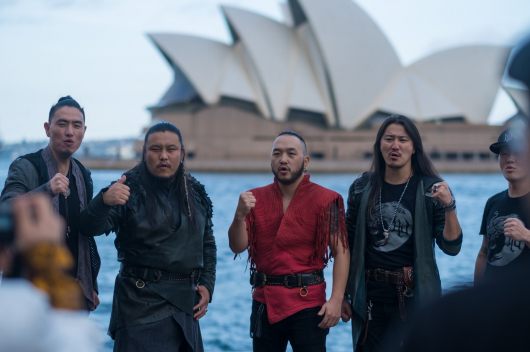 Stuck in Australia: the HU apply to return home