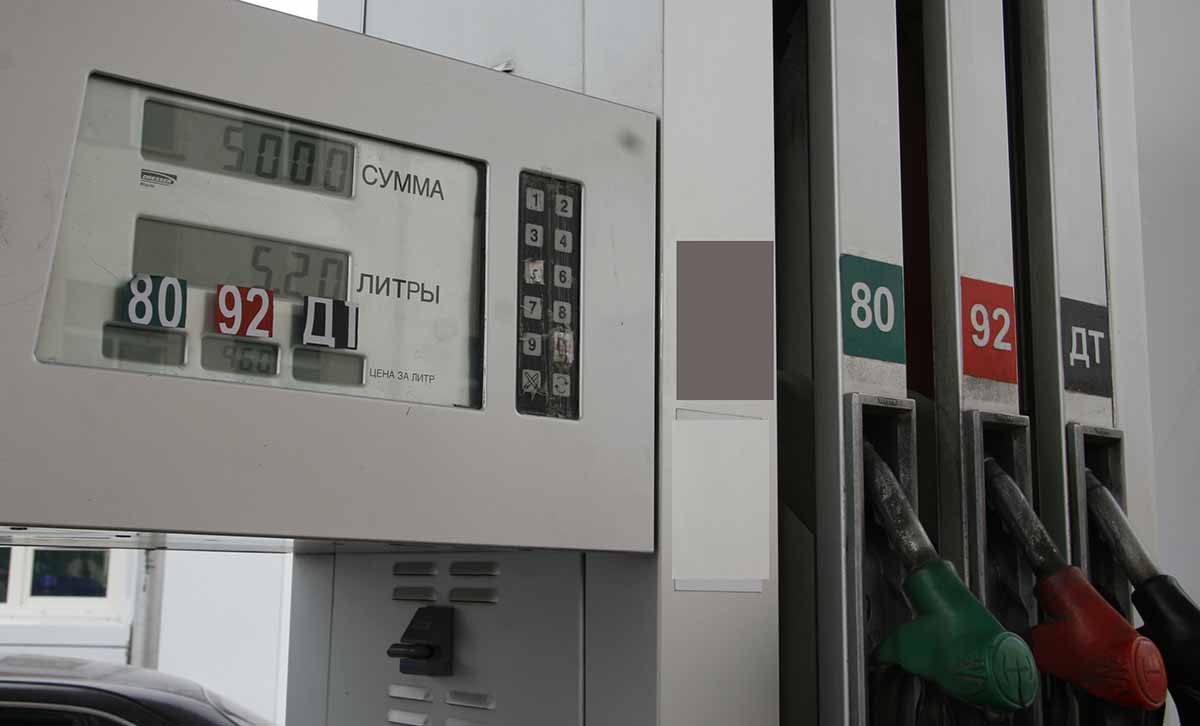 The sharp fall in crude oil prices, resulting from the Covid-19 crisis, is a huge benefit for Mongolia, said D.Sumiyabazar, Minister of Mining and Heavy Industries. As of yesterday, (18 March) one barrel oil price fell to USD 31.4, thus allowed Mongolia to decrease fuel prices by MNT 200 per liter.

In addition, the price of various types of fuel imported by Russia’s Rosneft have decreased by USD 58-86 per tonne this month. For example, in March, Ai92 fuel (equivalent to ENN 228) is being imported at USD 569 per tonne and diesel at USD 566 per tonne.

Mongolia imports 100 percent of fuel demands from foreign countries; mostly Russia, however, demand is increasing. According to government statistics, Mongolia imported 1.7 million tonnes of fuel in 2019; which is an increase of 14 percent from 2018 when it was 1.4 million tonnes. 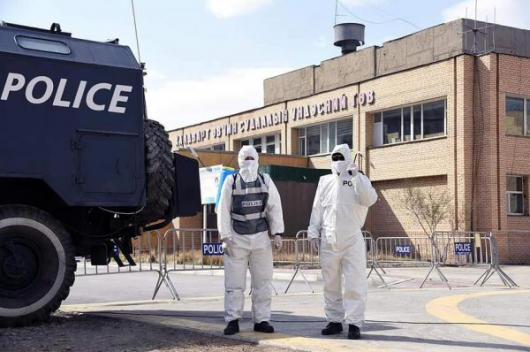 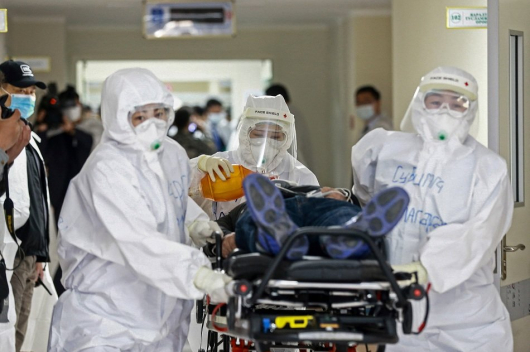 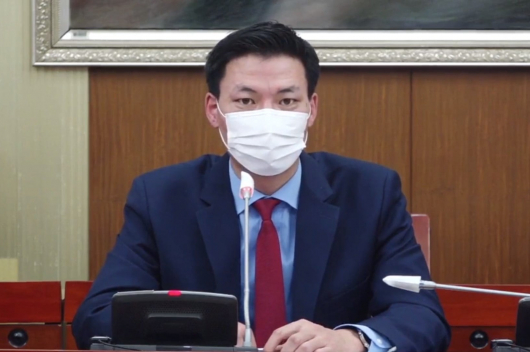