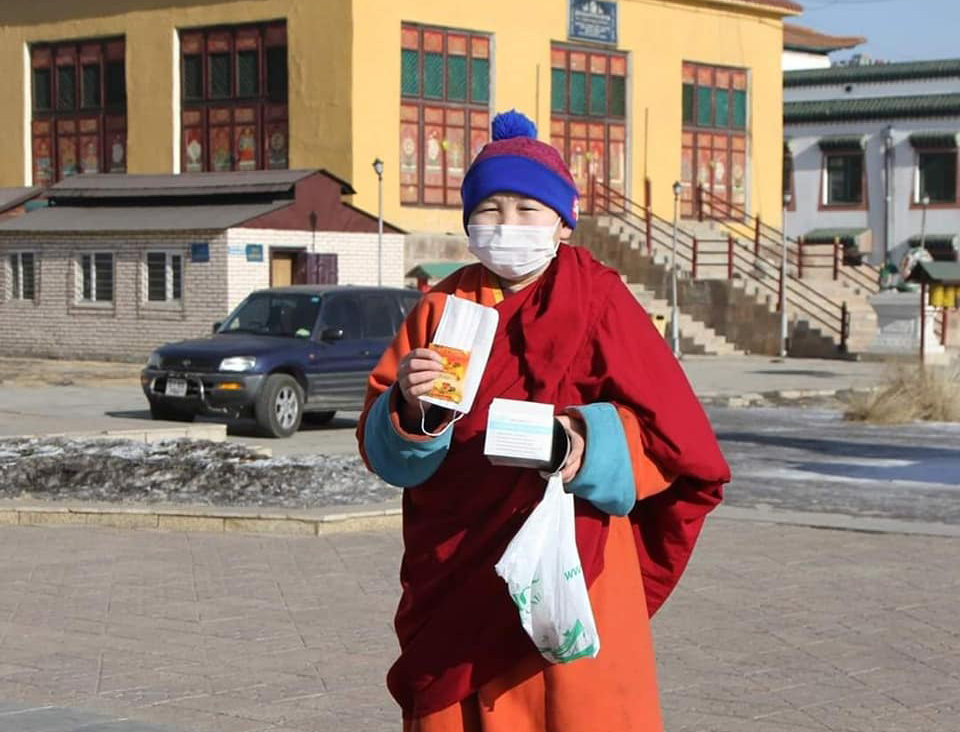 On Sunday (15 March), all the Mongolian Buddhist lamas at the Gandantegchinlen Monastery in Ulaanbaatar gathered to pray about the global coronavirus pandemic. This important act of worship was closed to the public in accordance with the government decision to ban ‘open’  religious services until 30 March. However, three officials from the National Emergency Management Agency and National Emergency Commission participated in the act of worship as a ‘public delegation’. The worship was broadcast live on TV to the predominantly Tibetan-Buddhist nation.

The 2019–20 coronavirus pandemic was confirmed to have spread to Mongolia after its first case was confirmed when a French male travelled from Moscow to Dornogovi on 10 March, having spent several days in Ulaanbaatar. Also, three Mongolian women have been confirmed as having coronavirus after being evacuated on government chartered flights from South Korea and Europe on 16 March. 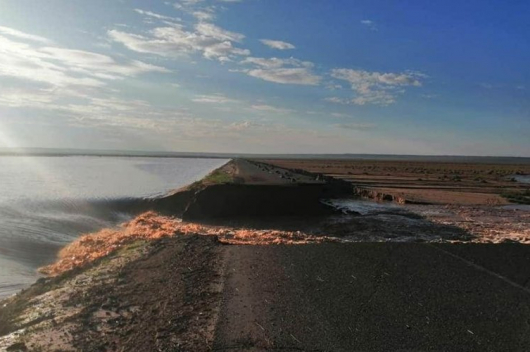 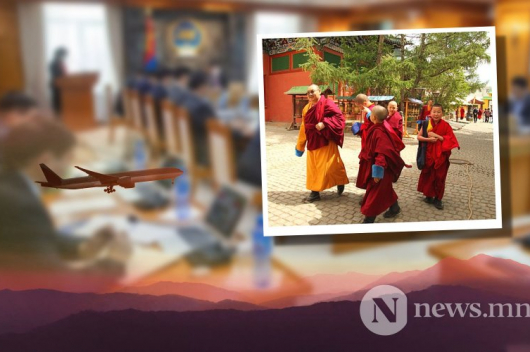 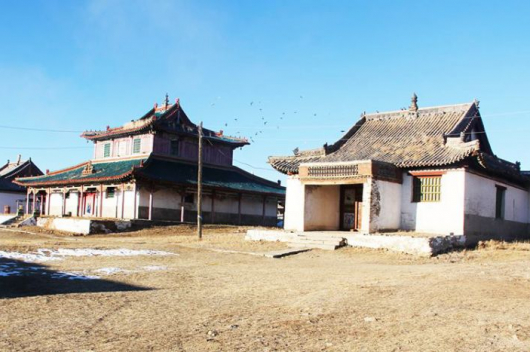