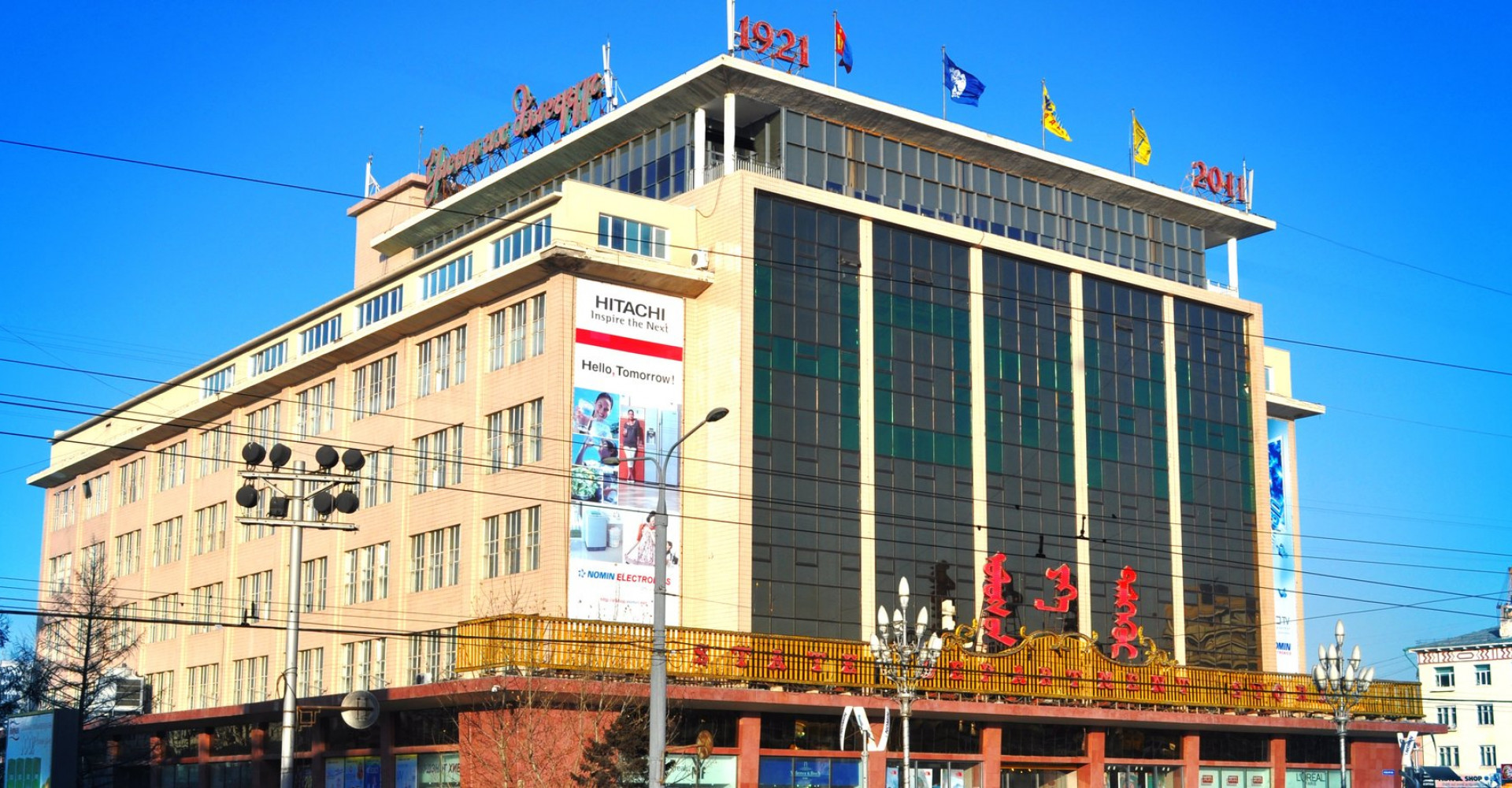 The Mongolian Government has warned businesses against ‘price gouging’ during the time of an advanced emergency readiness and preparation for preventing the spread of the killer coronavirus that has killed over 5800 people globally. As the epidemic spreads across the globe, people have been seen rushing to supermarkets to bulk buy ‘essentials’. This has become an opportunity for some unscrupulous to raise the price for their own ends.

Earlier today (17 March), the Authority for Fair Competition and Consumer Protection reported the results of an inspection at the State Department Store. According to officials, Nomin Tav Trade LLC which owns Mongolia’s most famous store, has been fined for MNT 20 million for artificially and illegally increasing the meat price. The prices of mutton and beef were increased by MNT1000-5000 per kg on 12-16 March. 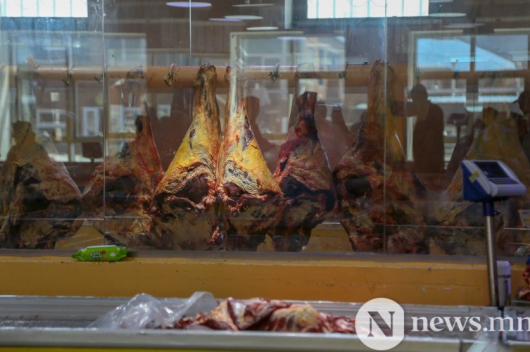 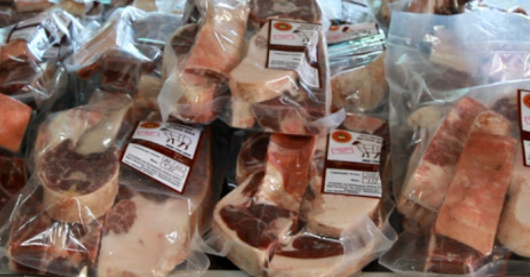 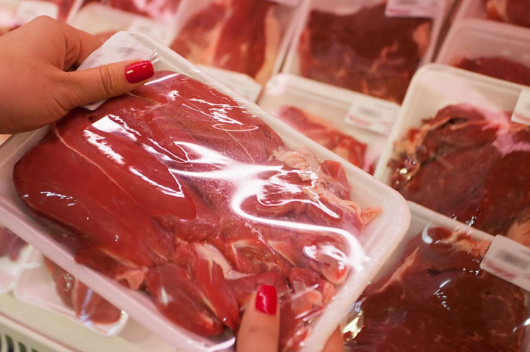