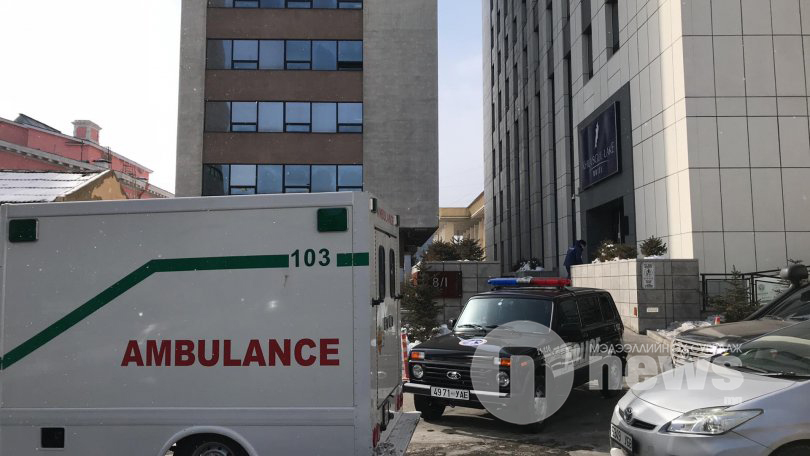 Earlier today (12 March) the Khuvsgul Lake Hotel in central Ulaanbaatar was quarantined temporarily after two Polish guests were reported as having a fever. The hotel is located 100 meters left from Mongolian State Palace and Sukhbaatar Square. Rapid-response medical personnel, police and officers from the National Emergency Management Agency were quick on the scene. Fortunately, the Poles were found to have afever related to a disease other than coronavirus. Subsequently, the doctors left them in the hotel having given them emergency assistance and the quarantine was lifted. 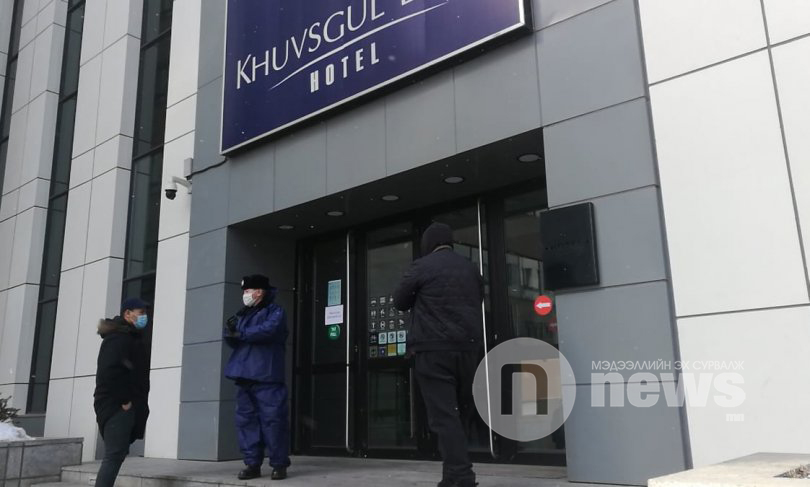 Mongolia is on a high state of alert after a French manwas confirmed Covid-19 positive. The 57–year-old man, who is confirmed first case in Mongolia, is now under treatment in the National Center of Communicative Disease. 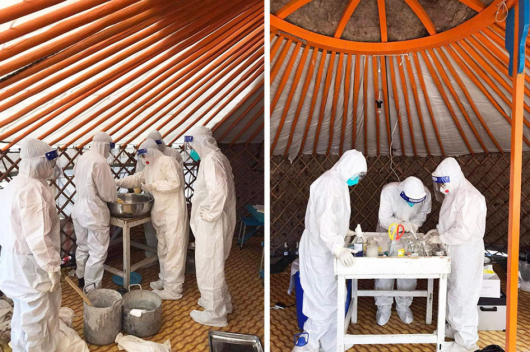 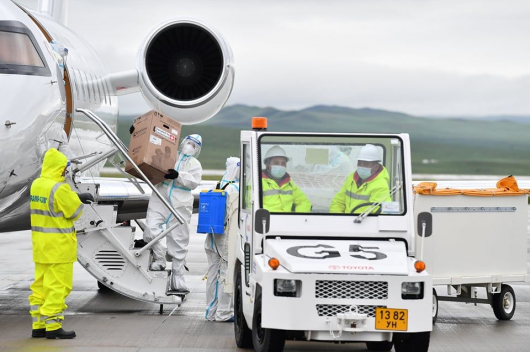