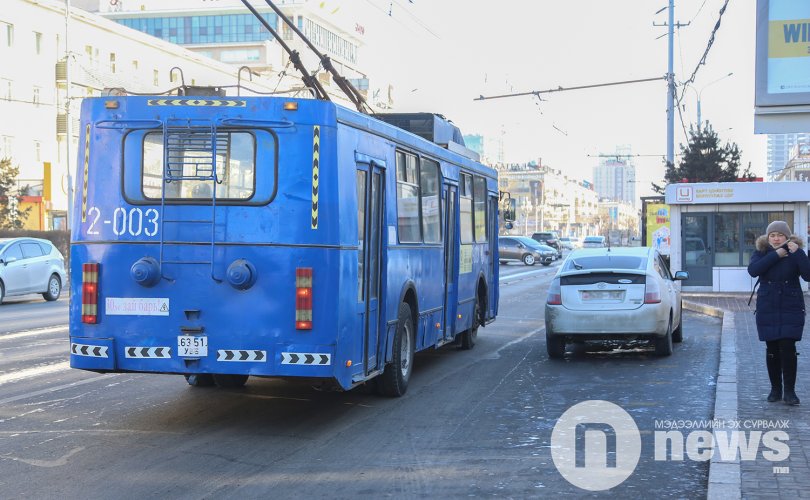 The National Emergency Commission of Mongolia (NEC) decided today (10 March) to once again close all roads connecting cities and provinces until 16 March. This comes after the first case of coronavirus was reported in Dornogobi Province. In addition, half of over 700 buses and trolleybuses running on Ulaanbaatar city’s public transportation system stopped running today. However, international flights on the Moscow and Istanbul routes and trains are running normally.

The NEC said today that a French national working in the country has been confirmed to be infected with the coronavirus that has spread throughout the globe, marking the country’s first case. The man travelled to Mongolia from France and transited through Moscow. Despite, being told to self-quarantine, the irresponsible individual ignored the advice. The government has identified 42 people the patient has met with and another 142 individuals who had close contact with the person.

Previously, the (NEC) took the drastic step of closing all roads connecting provinces and major towns and cities nationwide from 23 February until 3 March in order to limit the risk of the spread of coronavirus. 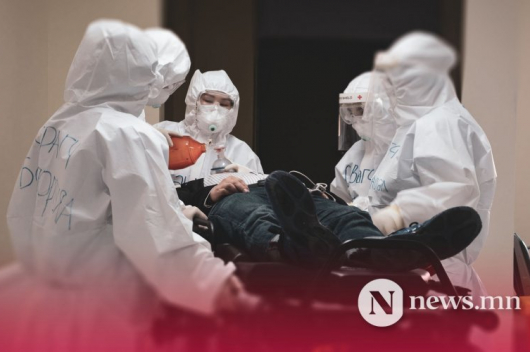 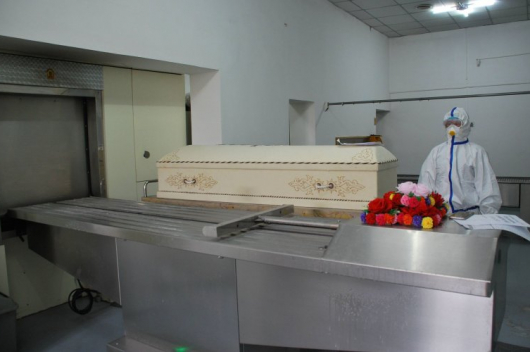