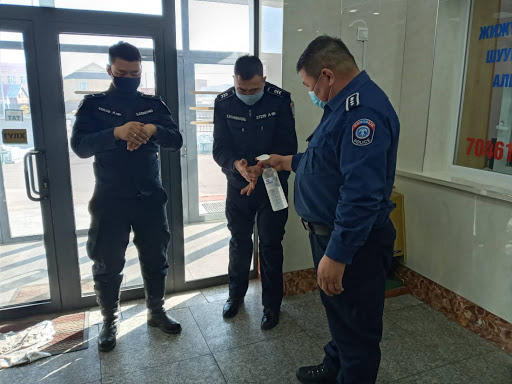 The National Police Agency (NPA) has reported that crime rates fell by 9.3 percent in the first two months of 2020 due to the quarantine measures against the coronavirus infection. Mongolia has quarantined all schools, universities, kindergartens, cinemas and banned public events as well as restricted opening hours for bars and restaurants in order to prevent the spread of the infection.

Mongolia registered a total of 6,745 criminal cases during the period; 65.3 percent of which occurred in Ulaanbaatar, which has more than half of the population of the country. Police said that the crimes of stealing or endangering human life made up around 50 of the total.

In Mongolia, 291 people have died in crimes in the first months of 2020, the figure represented a yearly decline of 16.4 percent. 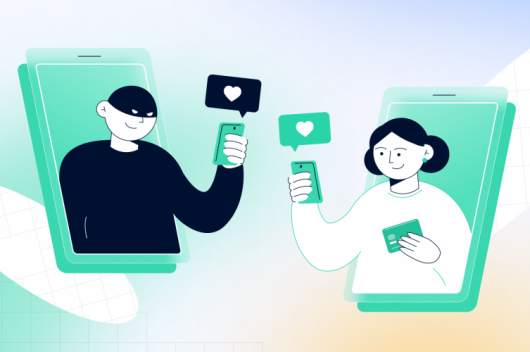 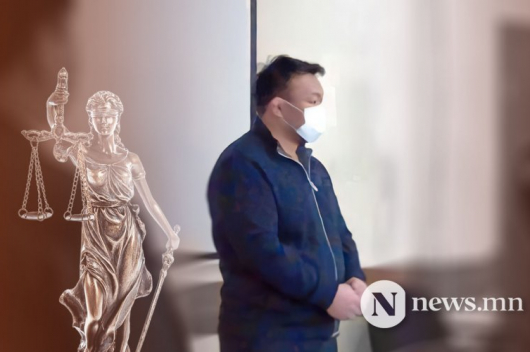 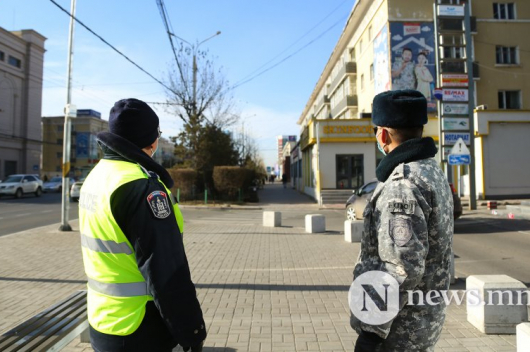