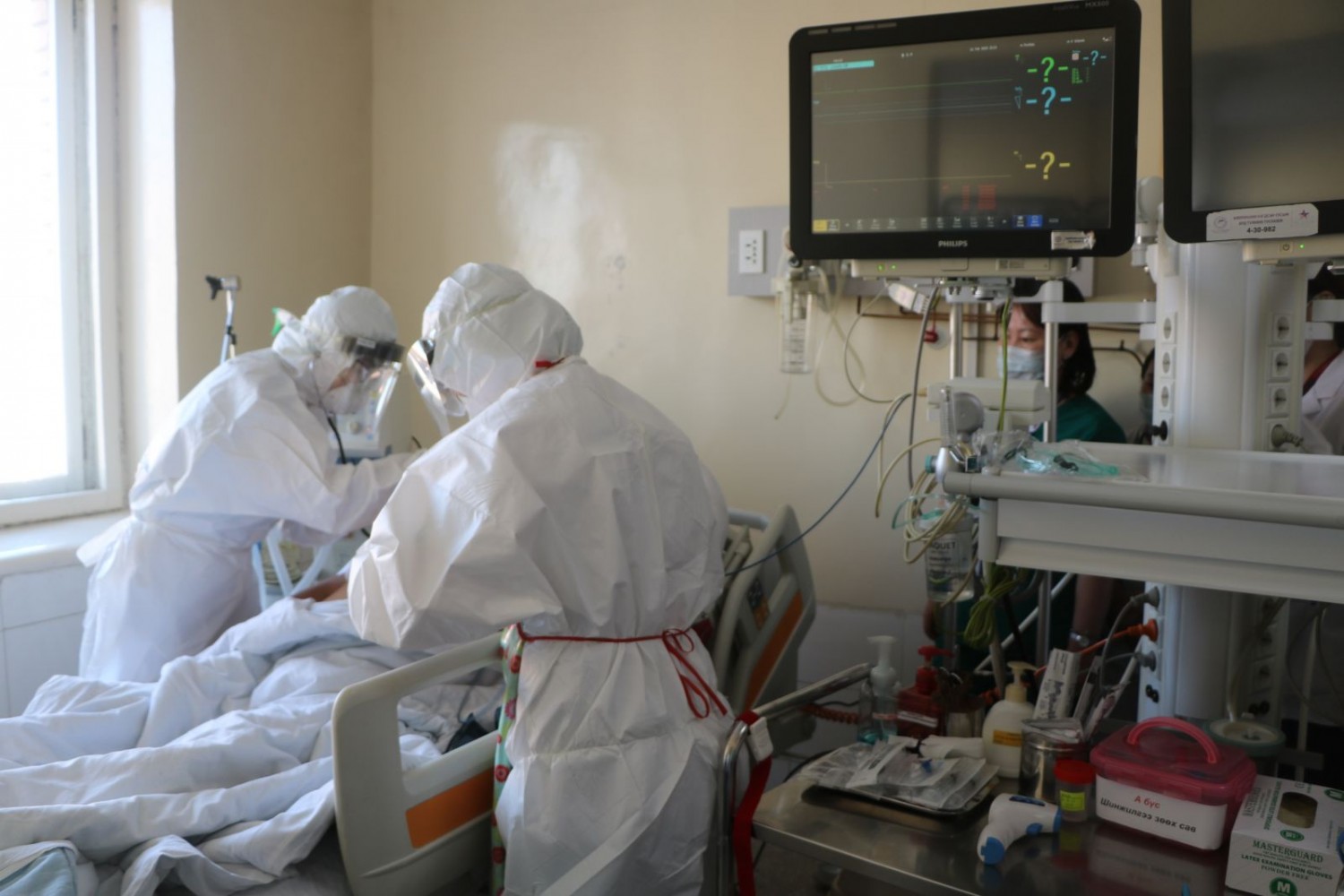 South Korea now has a total of 156 cases making it the largest cluster outside mainland China and the cruise ship docked off Japan. On Friday, South Korea reported 52 new confirmations after a rise to 53 on Thursday. The country is an important destination for Mongolians; more than 48,000 of whom live in South Korea. It is feared that some of them might bring the coronavirus infection back into the country.

Earlier today (21 February), Mongolian health officials announced that six students who have returned from South Korea are under observation and have been isolated. They returned to Ulaanbaatar yesterday (20 February) night by plane from Busan, which is the second-most populated city in South Korea. The Mongolian Health Ministry warned people do not travel to 27 countries hit by coronavirus infections and self-quarantine for 14 days after returning.

From the 52 new cases reported in South Korea on Friday, 41 are in Daegu where many Mongolians study. The city is located 300 km from the capital Seoul. 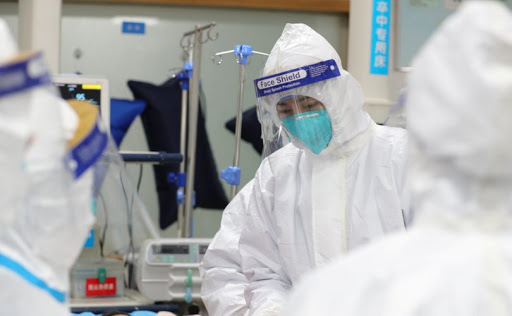 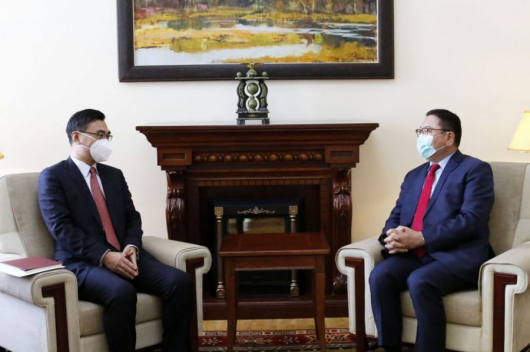 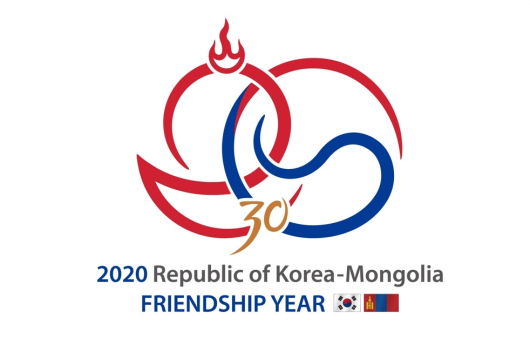