Helping children in Mongolia to get winter clothes - News.MN

S.Nasanbold, or ‘Naska’ for short, a BYU–Hawaii alumnus from Mongolia, was an employee of S.W.A.T.T. when he learned to fix bikes. When Naska realized he could use his bike repairing skills to raise money for children needing winter clothes in Mongolia, he said he sought out potential clients and reached his goal of $1,000.

Naska’s goal was to collect $1,000 in 40 days, but reported he hit his goal 10 days earlier. His friend, who does charity work, is helping him in Mongolia. Naska said, “I will send the money to my friend, and he will buy winter clothes for children who live in the western part of Mongolia. The west part is very far and isolated from the capital city of Mongolia, so not many charity organisations reach there.”

Naska fixed more than 50 bikes during his project. He said when he started, he feared not having support. However, soon after he launched his project on social media, he got supportive comments and calls from people who wanted to help him. Naska created a Facebook page called “Bike Tune Up in Laie” to post announcements and updates about the project.

During the project, managing his time was a challenge because he and his wife both work and have three young children with a fourth child on the way. His wife, Ch.Otgonchimeg, is also a full-time student. During the project, he said he needed to travel to different places to fix bikes. When he didn’t have or couldn’t find a babysitter, he would take his 2-year-old daughter with him.

Even though he reached his goal 10 days early, he wanted to finish it on the date he set when he began. Naska said, if he earns extra money, he will use it for another charity project. Now he is planning to do other projects in the future. He said this project was just beginning and inspired him to do more. “Next time it will be an even bigger project.” 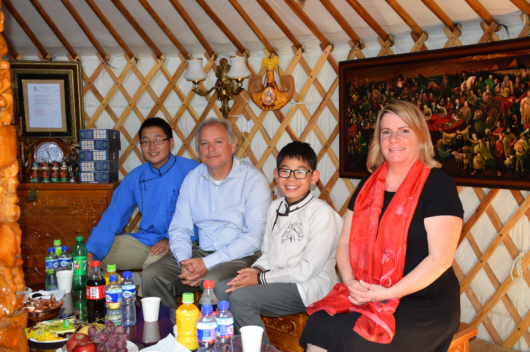 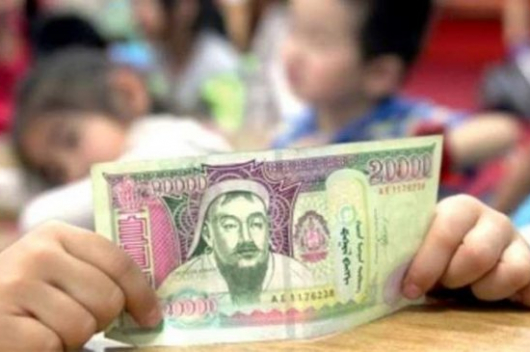 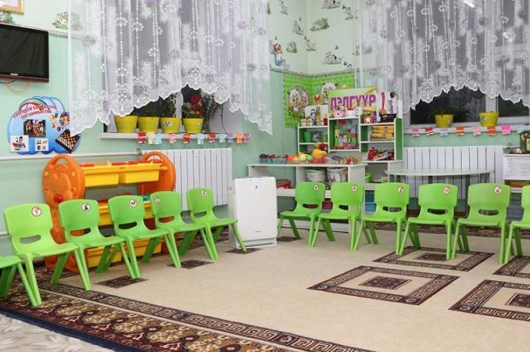