Famous rapper Rokitbay – his real name O.Bayarsaikhan – is working to launch Mongolia’s first ever mobile game. The ‘Fragile’, mobile game is being developed by Beer Night Studio, which is owned by the rapper. The Beta version of the ‘Fragile’ app has already been downloaded over 7000 times since being launched. The app is expected to be launched for the public from April; the price will be USD 9.99. 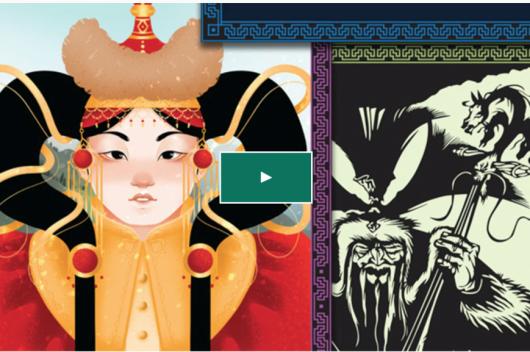 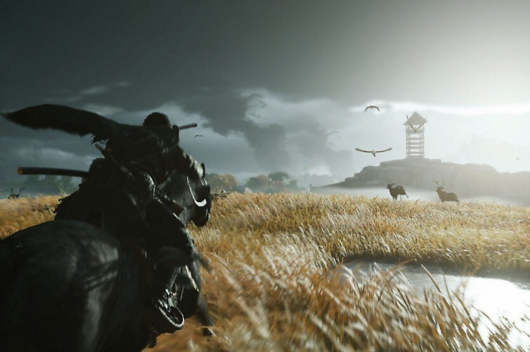 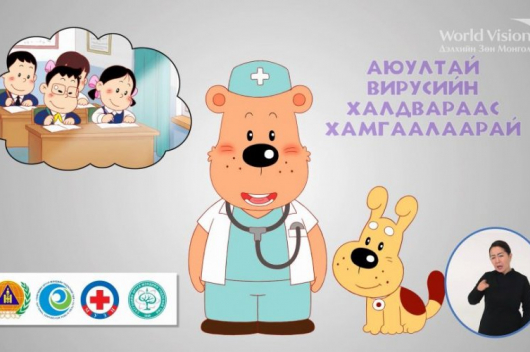