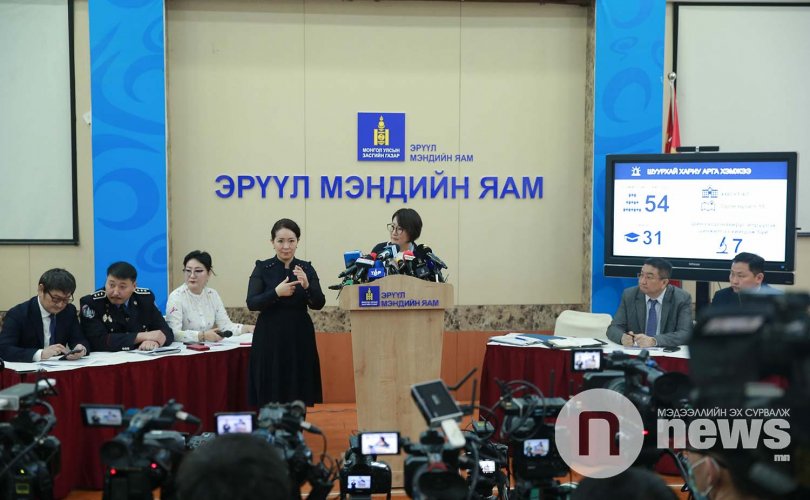 As of today (6 February), a total of seven people in addition to the students evacuated from Wuhan have been isolated at the Mongolian National Centre for Communicable Diseases (NCCD). Among them, an Australian man has been examined and isolated: he arrived in Ulaanbaatar on 5 February on a flight from Seoul. Also, a Mongolian national who flew in from Tokyo, has been isolated. Currently, in Japan 45 cases of coronavirus have been reported.

According to health officials, the Mongolian woman isolated in Darkhan, the second-largest city of the country, has tested negative for coronavirus. She was isolated with symptoms of coughing and pressure on her chest.

As we reported, she arrived in Ulaanbaatar on 30 January on a flight from Seoul to Mongolia and immediately drove to Darkhan by private car. She had been in Taiwan from 7-30 January. 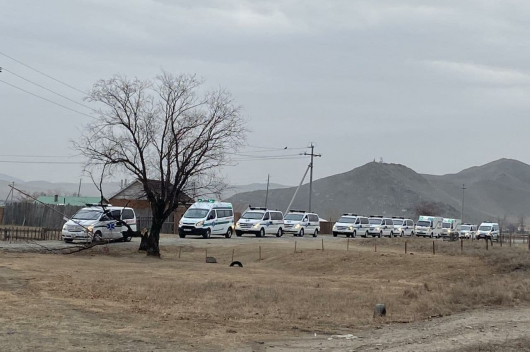 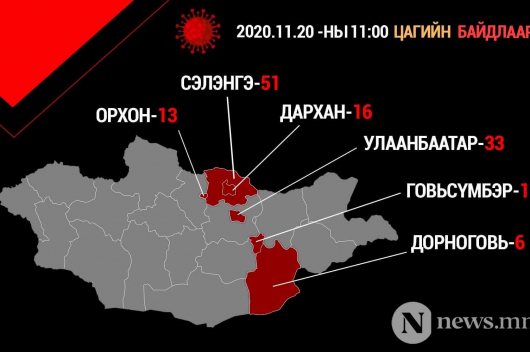 Local transmissions of Covid-19 reach to 122 in Mongolia 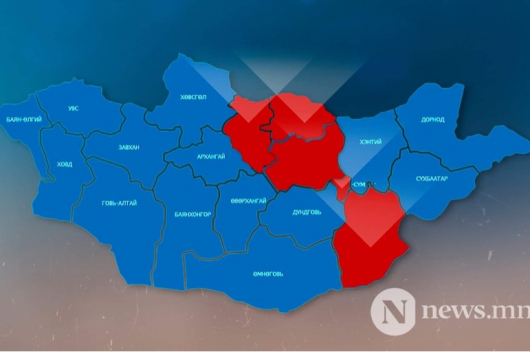