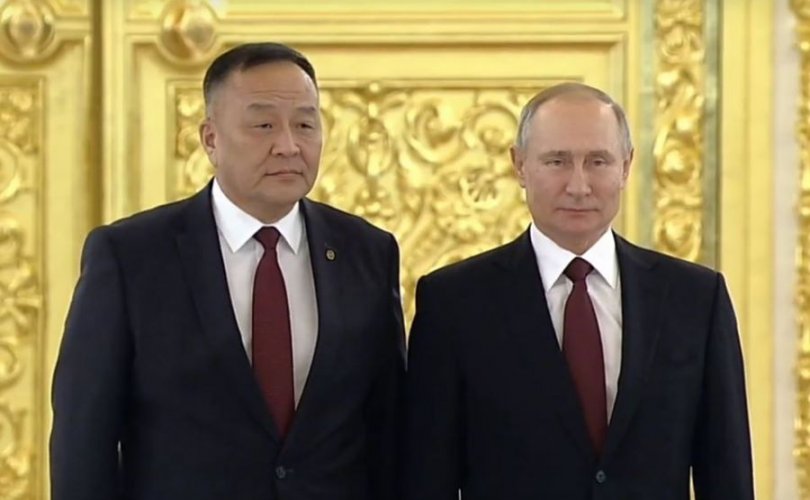 Vladimir Putin congratulated D.Davaa on his appointment and stressed his appreciation to Mongolia for its long-standing good neighbourly relations with the Russian Federation. The president noted that last year the two countries jointly marked the 80th anniversary of the Victory of the Battle Khalkhin Gol, signed the Treaty on Friendly Relations and Comprehensive Strategic Partnership. He then added the importance of advancing the close political relationship between the countries with specific economic projects and voiced his pleasure at the trilateral talks between Mongolia, Russia, and China.

The new ambassadors of a total of 22 countries including China, the USA, the United Kingdom, and France presented their credentials on that same day. 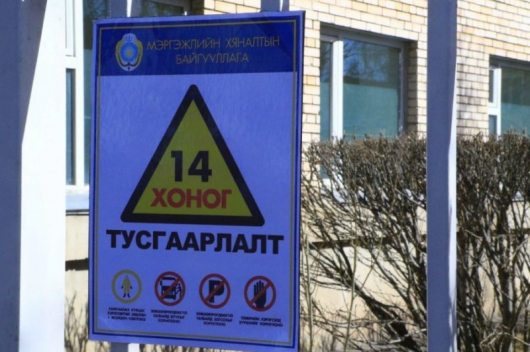 Russian national dies after release from isolation in Mongolia 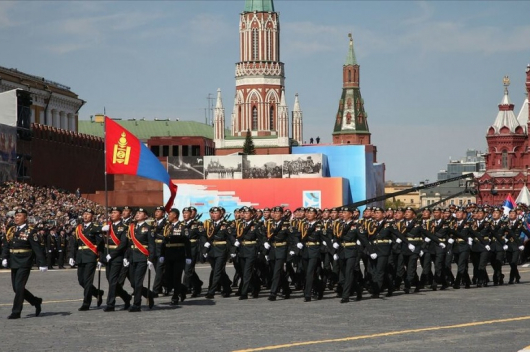 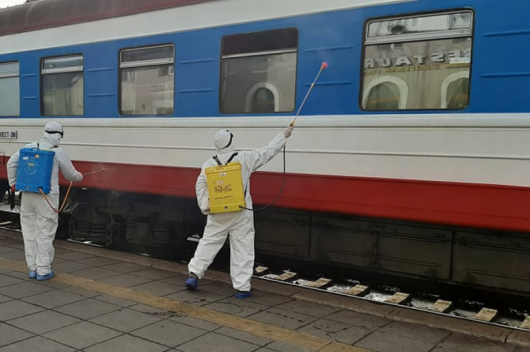