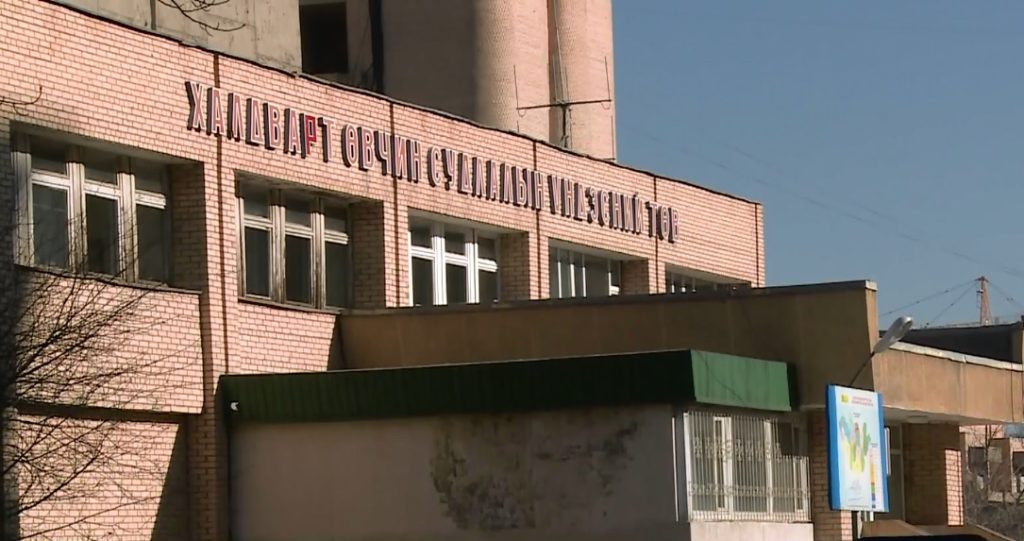 A woman in her 30s has been isolated in Mongolia’s Darkhan-Uul Province with symptoms of coughing and pressure on her chest. These measures were taken on 4 February. According to D.Narangerel, director at the Public Health Division of the Ministry of Health, the woman landed at Chinggis Khaan international airport in Ulaanbaatar city on 30 January on a flight from Seoul to Mongolia and immediately drove to Darkhan, the second-largest city of the country by private car. She had been in Taiwan from 7-30 January.

B.Battsengel, director at the Medical Centre of Darkhan-Uul province, said the women is in her 30. Her tests have been sent to National Centre for Communicable Disease (NCCD) and result will come tomorrow (6 February).

Mongolia is on top alert, due to the large number of its people returning home to escape the rapidly-spreading coronavirus infection. So far, there have been no reported cases. 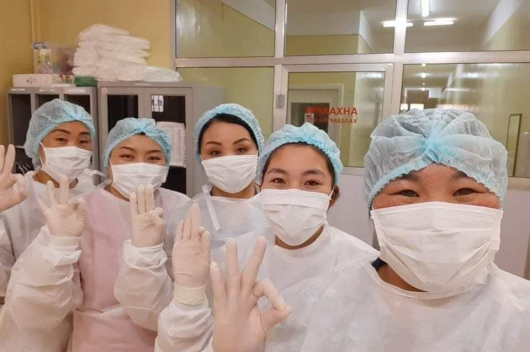 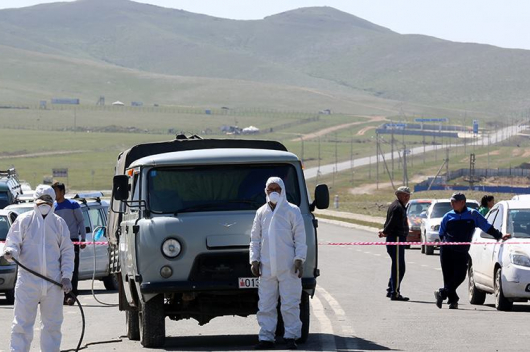