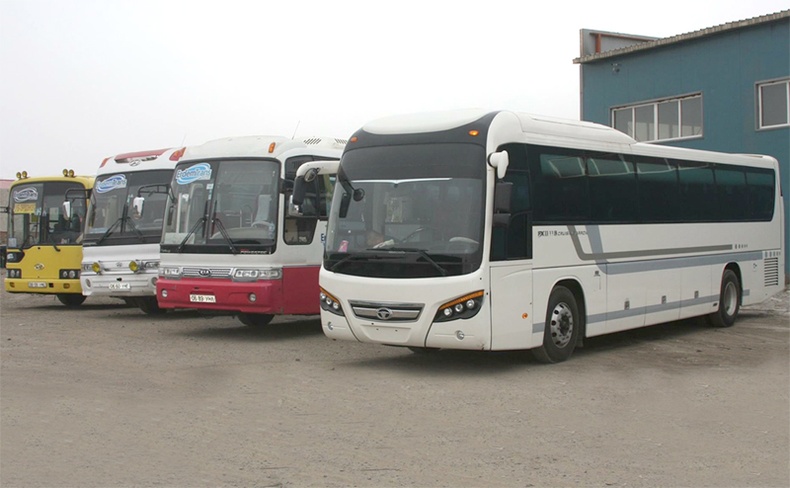 Earlier today (5 February), Mongolia evacuated more than 300 people from Erenhot, which is located in northern China. As we have reported, the government in Ulaanbaatar has closed border with its southern neighbour until 2 March, however, three buses evacuating Mongolian citizens entered the Zamyn-Uud Border Crossing point at 11.00 a.m.  The evacuation was organized by the Consulate of Mongolia in Erenhot.

On 2 February, a MIAT Boeing 737-800, chartered by the Mongolian Government successfully evacuated 31 students from Wuhan, where the coronavirus outbreak began.

It was last day for Mongolian citizens returning to home by road. However, Ulaanbaatar will allow its citizens to enter at Chinggis Khaan International Airport or by train.

Mongolia has banned Chinese nationals and foreigners coming from China by plane, train or road to prevent the spread of the deadly virus. 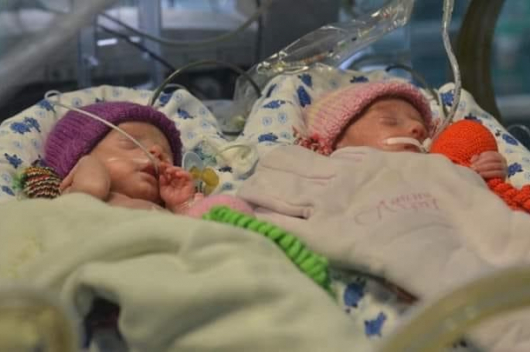 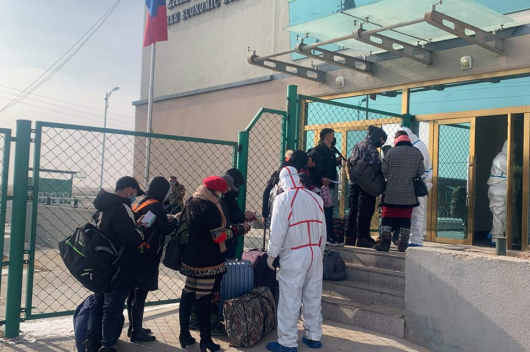 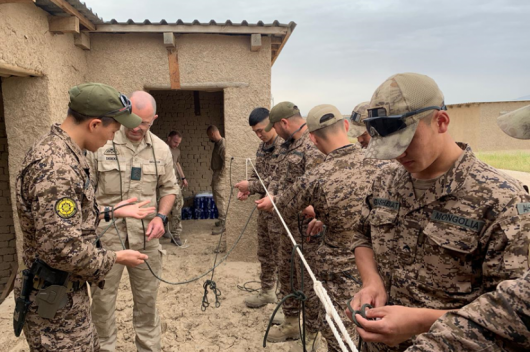