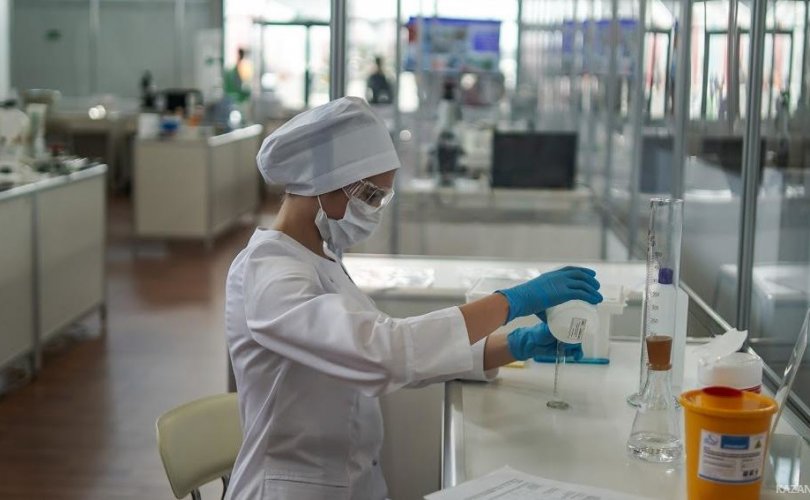 On 27 January, two patients with suspected coronavirus were delivered to the Naberezhnye Chelny Infectious Diseases Hospital. This was reported by the Chelny-TV channel. Naverezhnye Chelny is a city on the Volga in the European part of Russia.

According to media reports, the two people had been in Mongolia. Upon returning, their temperature rose and weakness appeared. In addition, another patient was admitted to the same medical facility on 29 January 29.

KazanFirst asked the Ministry of Health of the Russian Federal Republic of Tatarstan for comment. The press service of the ministry confirmed the information about the hospitalized. Patients tested. The results will be announced tomorrow.

So far, no cases of coronavirus have been reported in Mongolia, where a large-scale quarantine has been introduced. 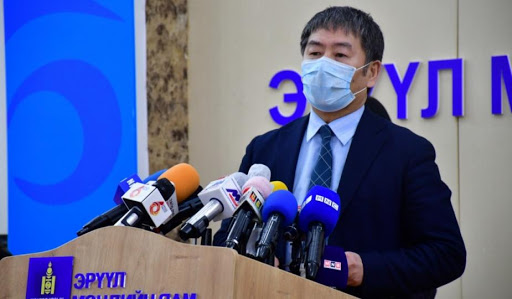 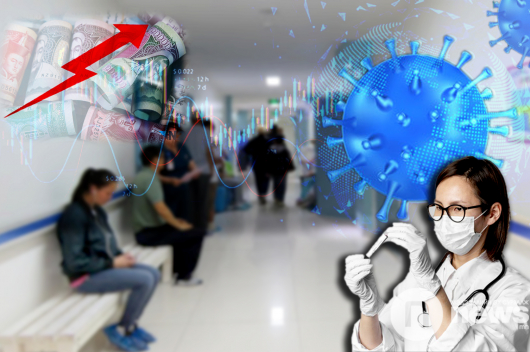 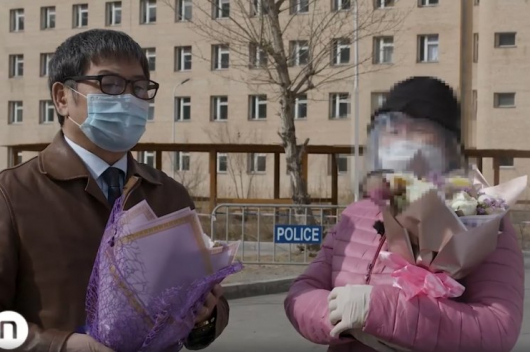