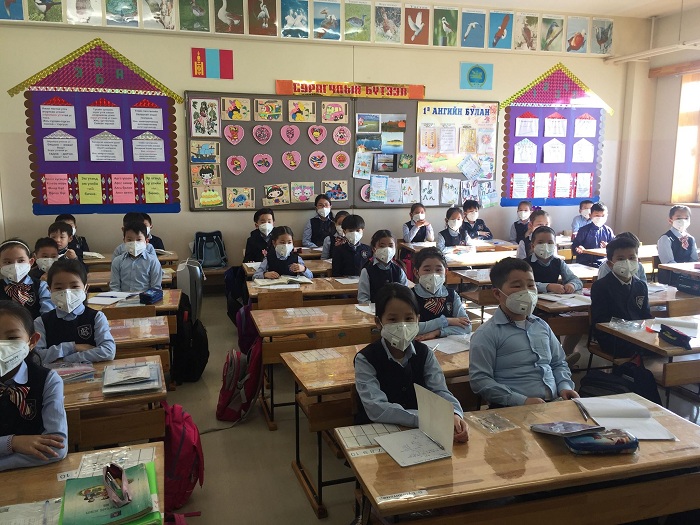 As the official figure from Coronavirus deaths doubles to 56 and China confirms 2000 cases of infection, the National Emergency Commission of Mongolia has decided to quarantine universities, secondary schools and kindergartens nationwide from Monday (27 January) until 2 March. In addition, public events will be banned during the quarantine period.

The Mongolian Health Ministry submitted an official request for the school quarantine in order to prevent the spread of the virus which the Chinese authorities are frantically attempting to contain, having imposed a lock-down in Wuhan. Cases are already being reported from Thailand, Vietnam, Korea and Japan – fueling concern about it hitting Mongolia. 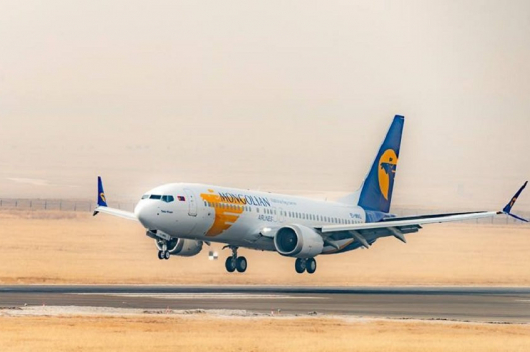 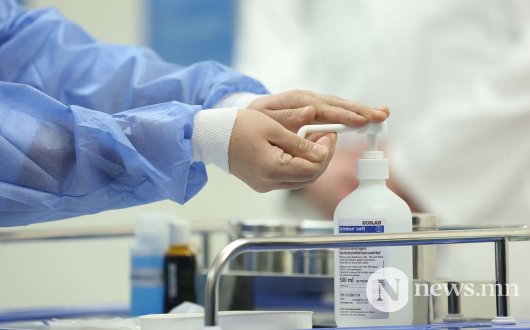 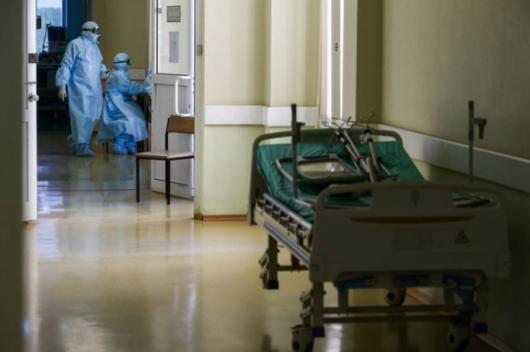