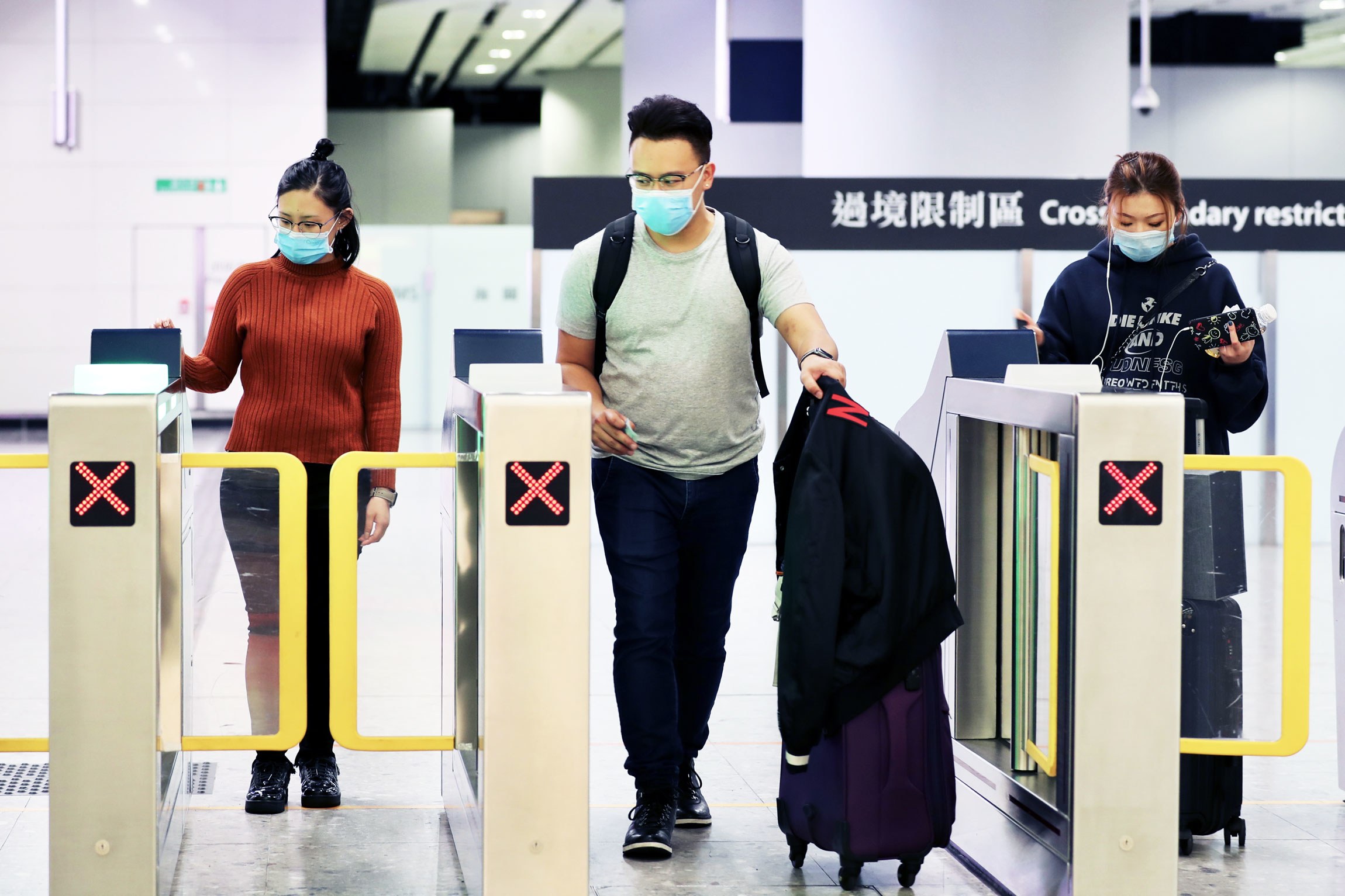 Nineteen Mongolian students are stuck in the virus-infected Chinese city. The Chinese government announced on Wednesday that it would quarantine the city of Wuhan, the centre of an outbreak of a new viral disease that has (officially) killed 17 people and infected more than 500.

Over 250 Mongolian students who study in China have managed to return home before the quarantine began, but, 19 others are, quite literally, trapped in Wuhan, reports the Foreign Ministry in Ulaanbaatar.

According to officials, nearly 10,000 Mongolians live in China. The numbers of Mongolians who travel to China has reached 1.8 million. 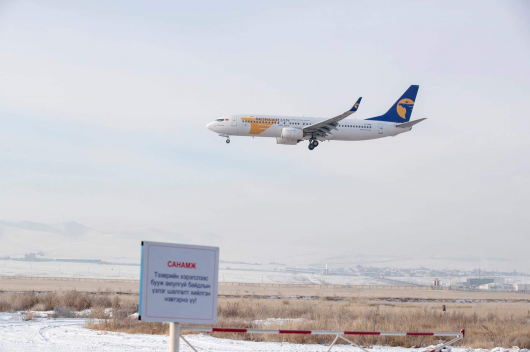 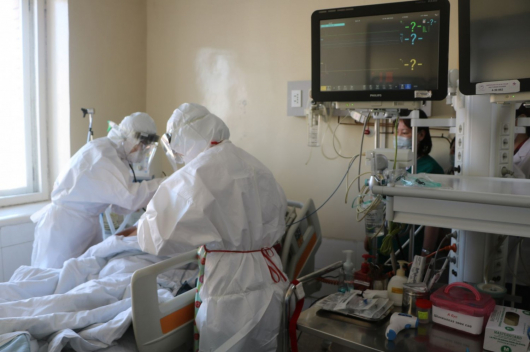 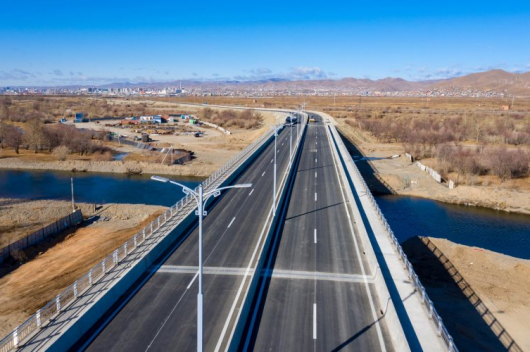