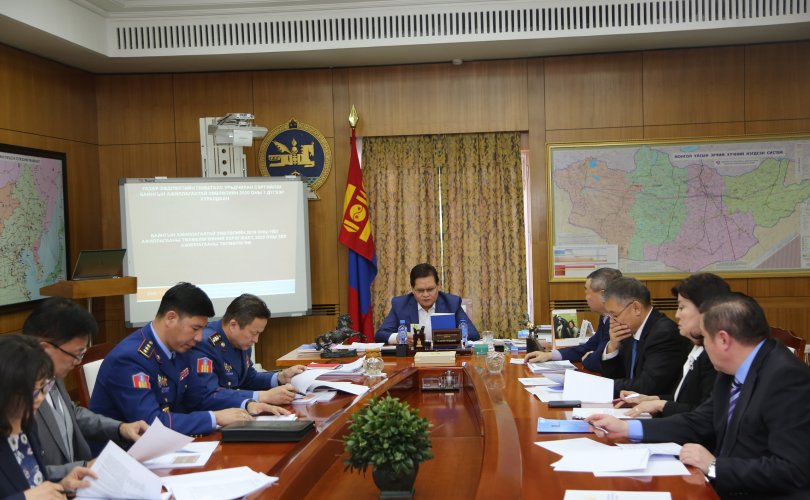 In 2019, Mongolia registered a total of 45757 earthquakes nationwide. Most, of course, where minor seismic blips; however, people felt 20 tremors out of the 66 earthquakes which measured 3.5 and above. A total of 1010 earthquake occurred in the Ulaanbaatar area; the epicenters were on the Emeelt, Khustai, Avdar, Sharkhai and Gunj fractures.

The statistics, are worrying: the number of earthquakes in the Ulaanbaatar area was nearly 200 annually until 2005; this increased fourfold in 2012 and 10 times in 2013. The Mongolian Government, has instigated a nationwide programme of emergency drills to increase public awareness. 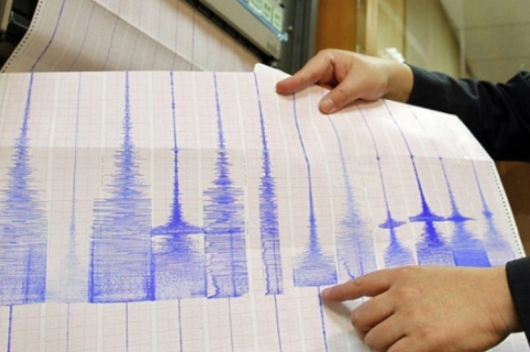 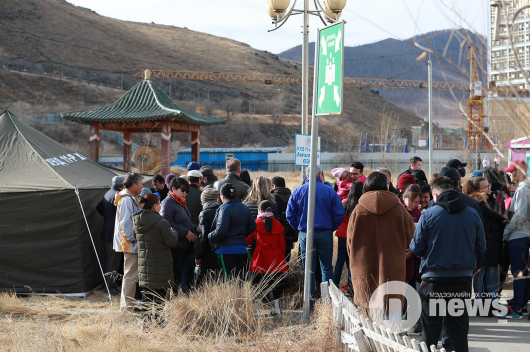 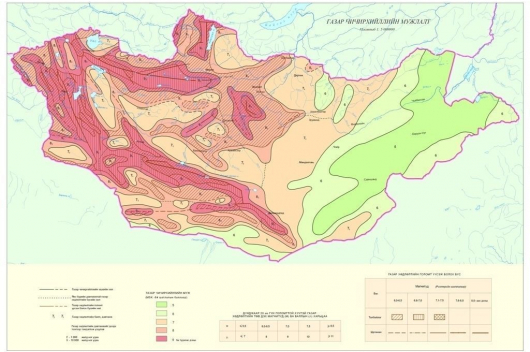