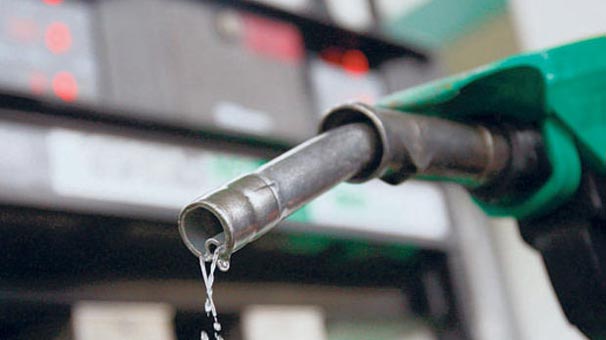 Delegates from the Mongolian Trade Union and Mongolian Petroleum Consumer’s Association held a press conference earlier today (22 January) on the imports of fake fuel. According to a survey, Mongolian consumers are suffering a loss of MNT 50-60 billion every year from using fake fuel that is blamed on damaging car engines. For example, expensive cars such as the Land cruiser-200 and Lexus-570 have been damaged after using fake fuel when travelling across the rugged Mongolian countryside; the repair cost comes to MNT 20-25 million per year. The survey has been conducted with the help of two auto repair companies.

A parliamentary working group has been formed for inspecting fake fuel imports after Prime Minister U.Khurelsukh reported the issue to Cabinet. 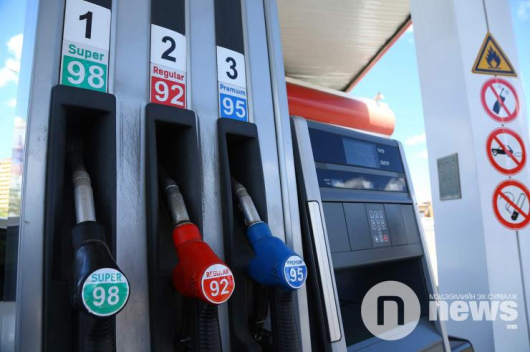 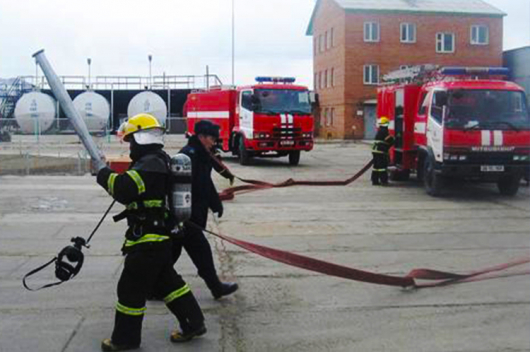 A ton of fuel spilled near hospital in Ulaanbaatar 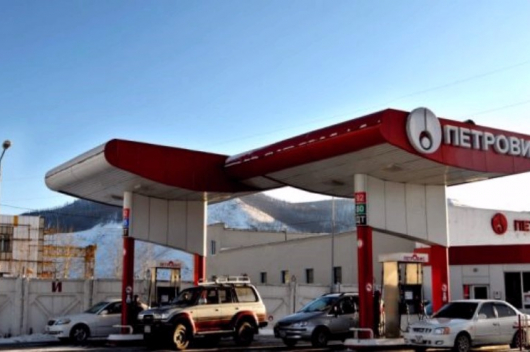