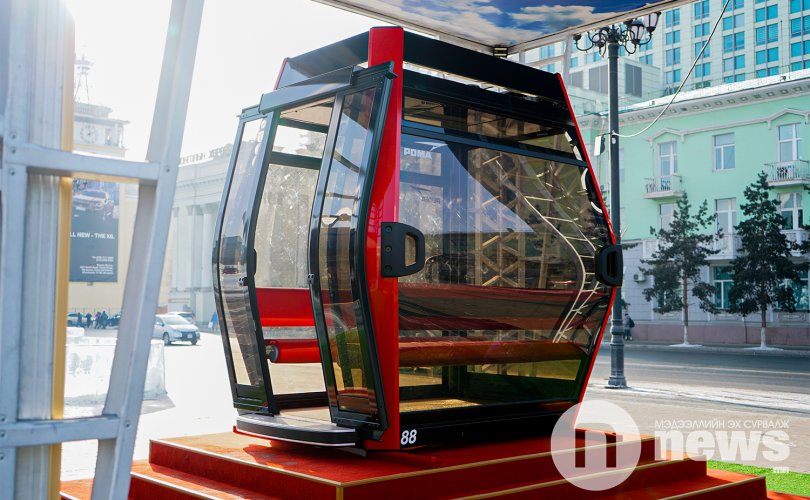 Currently, a total of 1170 buses and trolleybuses transport nearly 600,000 passengers across Ulaanbaatar every day. Cars, however, remain a major problem: over 530,000 are registered in the Mongolian capital; this figure increases annually by 70,000 vehicles; it is expected to reach one million cars by 2025.

Over the years, the Ulaanbaatar City Administration has attempted to implement various projects for reducing traffic congestion. One of them is a cable car transportation project with funding from the French Government. If successfully implemented, the project will enable the public to, quite literally, fly over Ulaanbaatar from 2021. 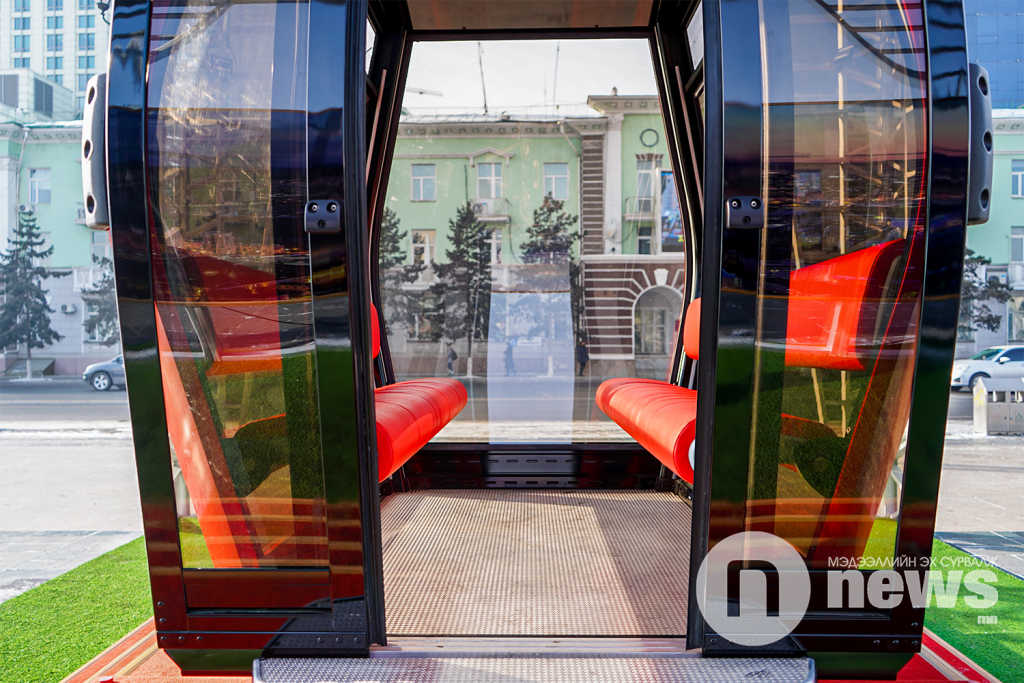 The project, however, requires the approval of the Mongolian Cabinet for it to go ahead. 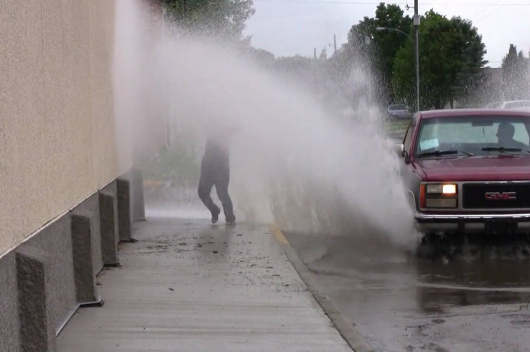 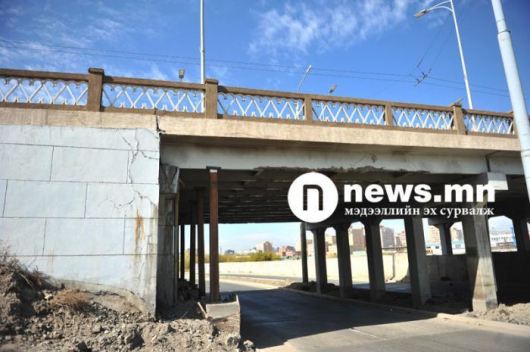 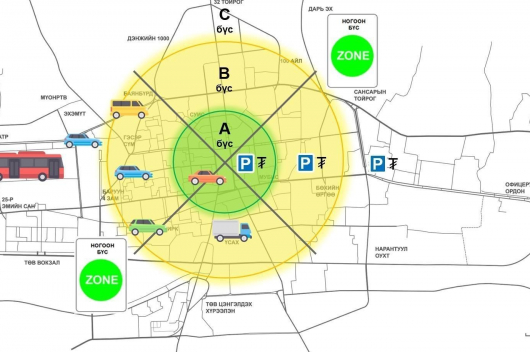