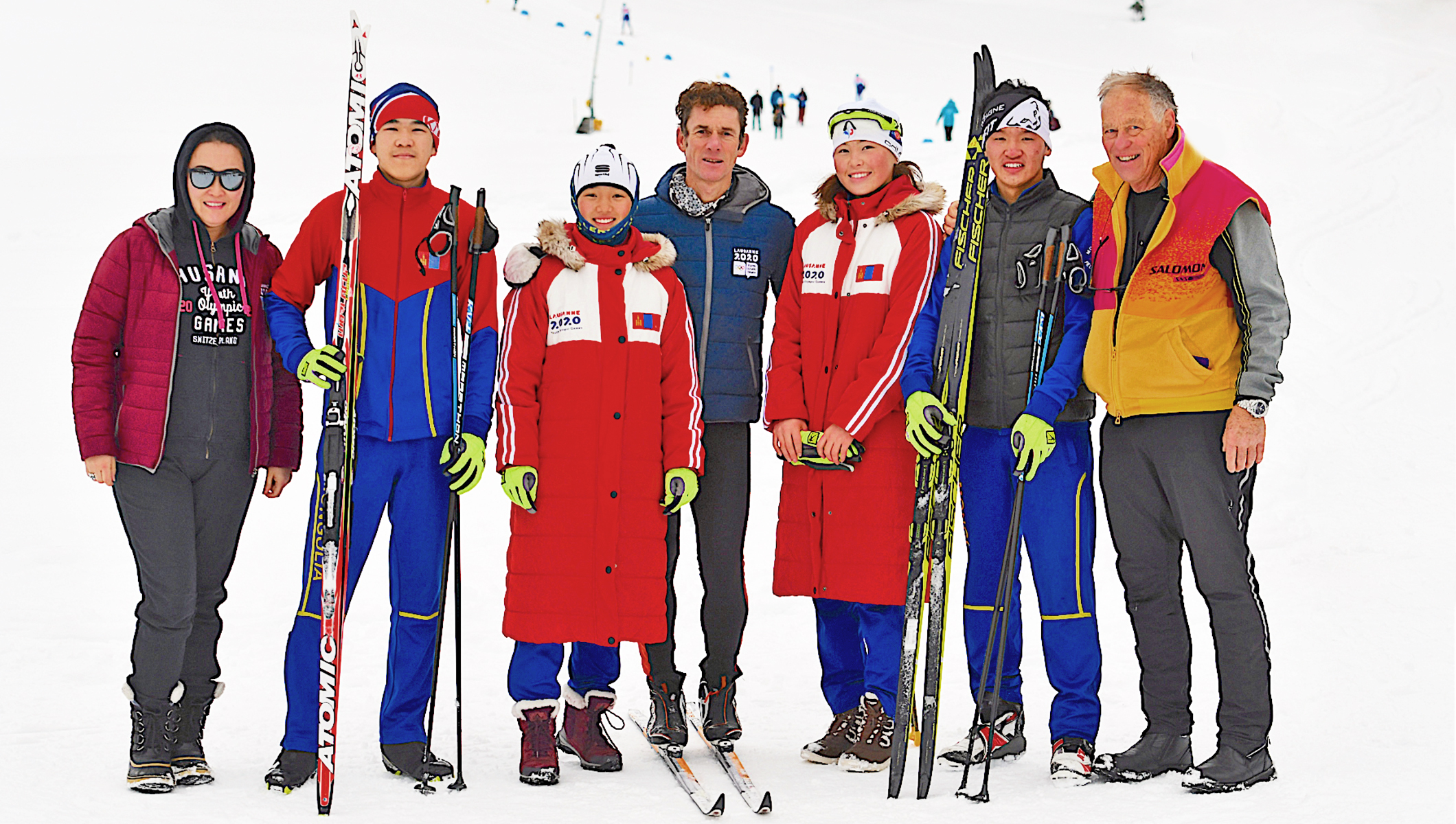 Although they will not start among the favourites, for one man the very fact they are competing at the Lausanne 2020 Winter Youth Olympic Games will feel as good as gold. It is proof that the considerable amounts of time, energy and money poured into a hugely ambitious project have come to fruition.

The quartet of skiers are products of a project of the heart which Pascal Gertsch began three years ago in the wilderness of eastern Mongolia.

With wooden sticks for makeshift ski poles, 15 enthusiastic children, and an affection for cross-country skiing and Mongolia, he embarked on a mission to build a team for the Lausanne Games, from scratch.

The retired Swiss doctor had been volunteering his medical expertise in Mongolia since 2013, and putting together a team for a Games held in his homeland seemed an opportunity not to be missed.

Before long, Gertsch had come up with blueprints to build ski tracks in Mongolia, imported hundreds of pairs of skis, and taken the young hopefuls on training and competition trips across Europe – all out of his own pocket.

“For me, it was completely crazy to [want to] have four, you don’t build an athlete [to compete at the top level] in two years,” said the 74-year-old, a skilful skier himself who was the doctor for the Swiss Nordic ski team for 12 years.

“It’s impossible. In the beginning, it was terrible. They have improved a lot and would have improved more if we had one more year.”

To introduce the young skiers to where they might be competing, Gertsch brought them on several training camps to Vallée de Joux, the cross-country skiing venue for Lausanne 2020. To attain sufficient points on the International Ski Federation circuit and be eligible for the YOG, he took them from Italy to north of the Arctic Circle to compete in events.

“This is like my full-time job,” said Gertsch. He estimates he has invested more than US$200,000 (180,300 Euros) on the team so far. Yet for the man who engineered the team’s fairy-tale run to the YOG, the personal satisfaction has been reward enough.

Now you know about the YOG; what about yurts? Known in Mongolian as the ‘ger’, this is the traditional home of the nomads of the steppes. The ‘ger’, is made around a circular lattice framework which is covered with thick layers of felt. The English word comes from the Turkic – via the Russian ‘yurta’. 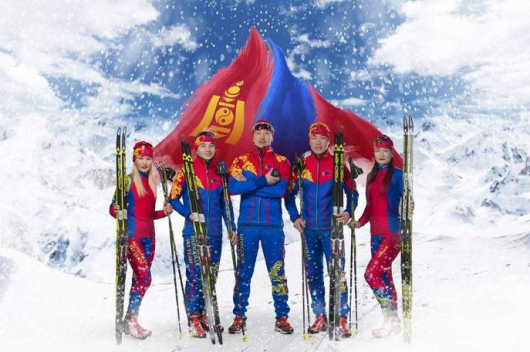 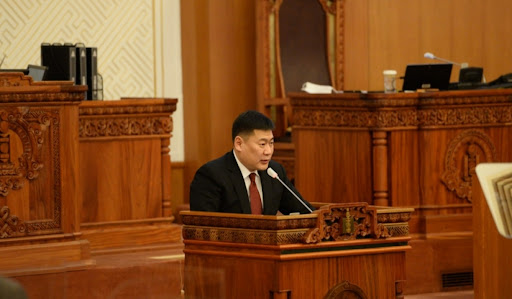 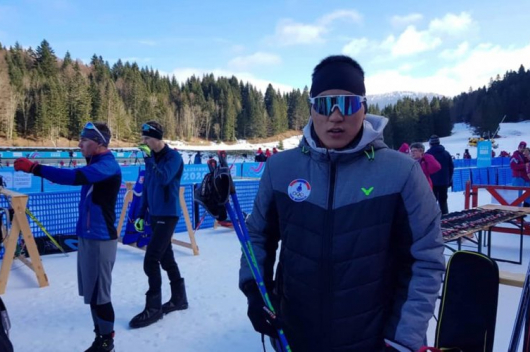